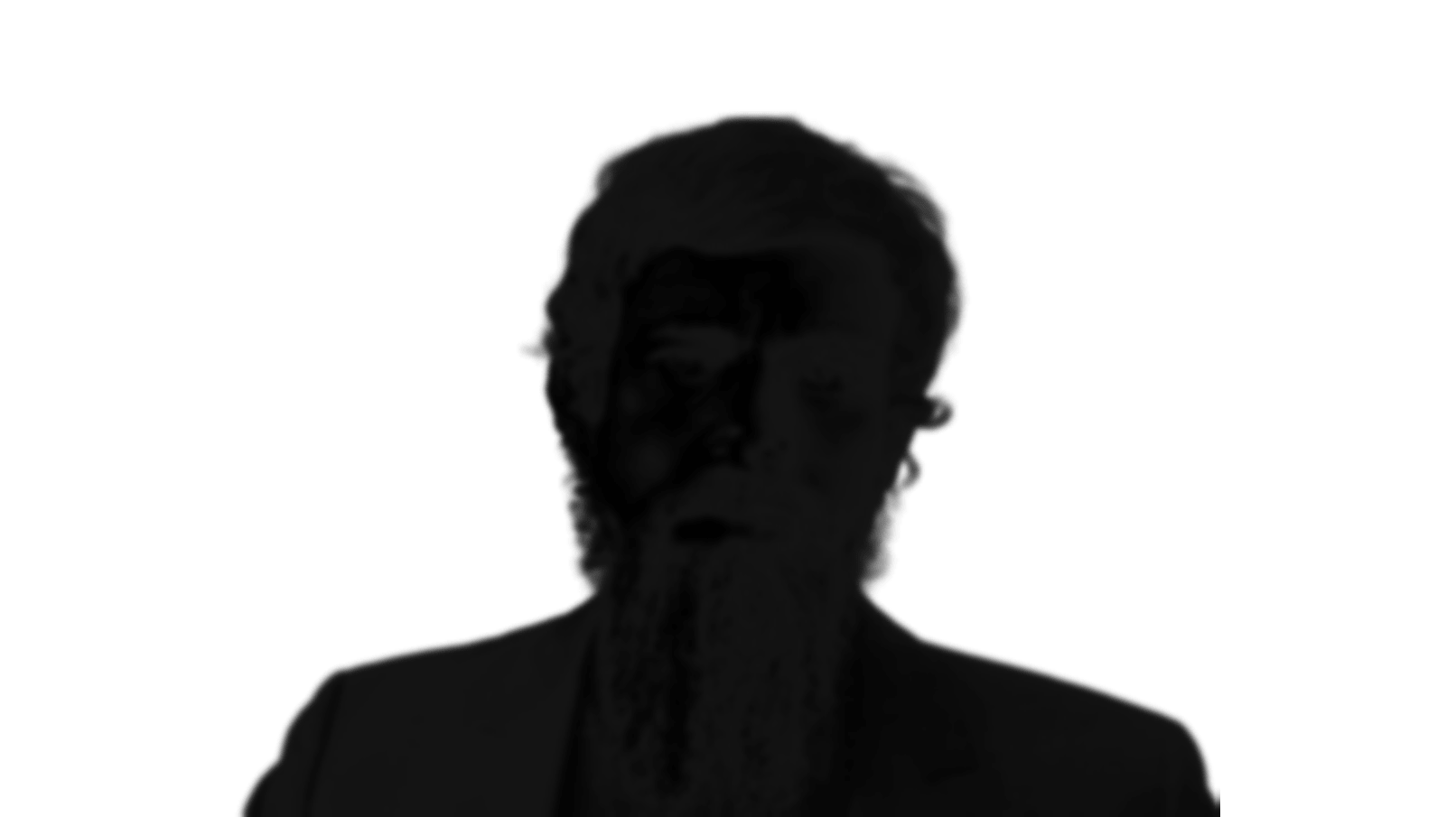 Year after year we read news about this subject: the most powerful man in the world. World leaders are always seen in top positions, along with billionaires, investors and world wide famous activists. You might be surprised by some rankings, but be prepared to find Greta Thunberg near Angela Merkel, or Vladimir Putin near Elon Musk.

One thing is for certain: we would certainly not hear any longer the phrase “The most powerful man in the world” when describing the president of the United States. Why? But it’s elementary, our dear reader.

Why the president of the United States won’t ever be considered as the most powerful man in the world?

It has nothing to do with Trump, though some might consider it’s a strong connection. And a connection it is, indeed, but not the one you expected.

For all these, one thing is absolutely mandatory: the means of getting your messages across to the people. Without it, the most powerful man in the world wouldn’t be able to inspire, to persuade, to lead, to make things happen. Communication is the key and, without communication, a leader is deprived of his power.

Twitter, the main social media platform in the US, deleted the account of the current president, @realDonaldTrump. After 57,000 tweets, the account ceased to exist. Also, @POTUS account, the official account of the American president in office, banned his posts. Facebook, on the other hand, suspended Donald Trump’s access for two weeks, until the installation of the new president at the White House.

Yes, he might not have been the perfect president or the perfect leader of the free world, but one thing is for sure: at this very moment, each one of you, our dear readers, have more power than the US president. You can write your thoughts to the world, you can influence, you can persuade or you can express your thoughts in a free manner on the social media platforms. He can’t.

Nowadays, he who controls the communication has the most power

The most powerful persons in the world, at the moment, are the ones who control the communication channels, such as the social media platforms or the TV channels or, why not, the online newspapers of news platforms. Don’t mix the most powerful with the richest. Donald Trump remains a rich person, but he is a rich man without the means to exercise his freedom of speech.

Elon Musk is the richest man in the world, as he has just outranked Jeff Bezos, but if tomorrow Elon Musk sees his social media accounts banned, his ability to influence, to persuade and to make things happen would drastically drop, along with his fortune, as Tesla’s share value would certainly plunge along with the ability of its CEO to express his thoughts freely on social media accounts.

Social media owners, along with TV station and newspapers moguls are the ones who offer the people the freedom of speech. Which, as we recently saw, is not a guaranteed right, not even for the “most powerful man of the world“. If they can ban the social media accounts of the American president, or ban his presence on TV and in the newspapers, than they certainly have more power than him. And therefore, they are, at least in our opinion, the most powerful persons in the world.

Jack Dorsey, the co-founder and the CEO of Twitter, or Mark Zuckerberg, the CEO of Facebook, to name just two, are among the most powerful persons in the world in the current context.

How can freedom of speech be guaranteed on social media accounts?

In fact, no one can do that, apart from the social media platforms owners. Indeed, small steps are being made by courageous countries, such as Poland. Here, the minister of Justice prepares a bill which is suppose to guarantee the freedom of speech for the Poles across the social networks.

Account bans, account deletion, the deletion of some posts or other actions alike are to be fined with up to 2 million USD in Poland. It’s a small fine for a giant like Facebook, but it’s a step forward, as this bill is going to also instate a court of justice for the freedom of speech.

Are we going to be able to express our thoughts freely in the future? Let’s hope so and let’s see how the Polish initiative will influence the way social media platforms relate to their users from now on. Anyway, as long as we can do that, all of us can be the most powerful persons in the world.