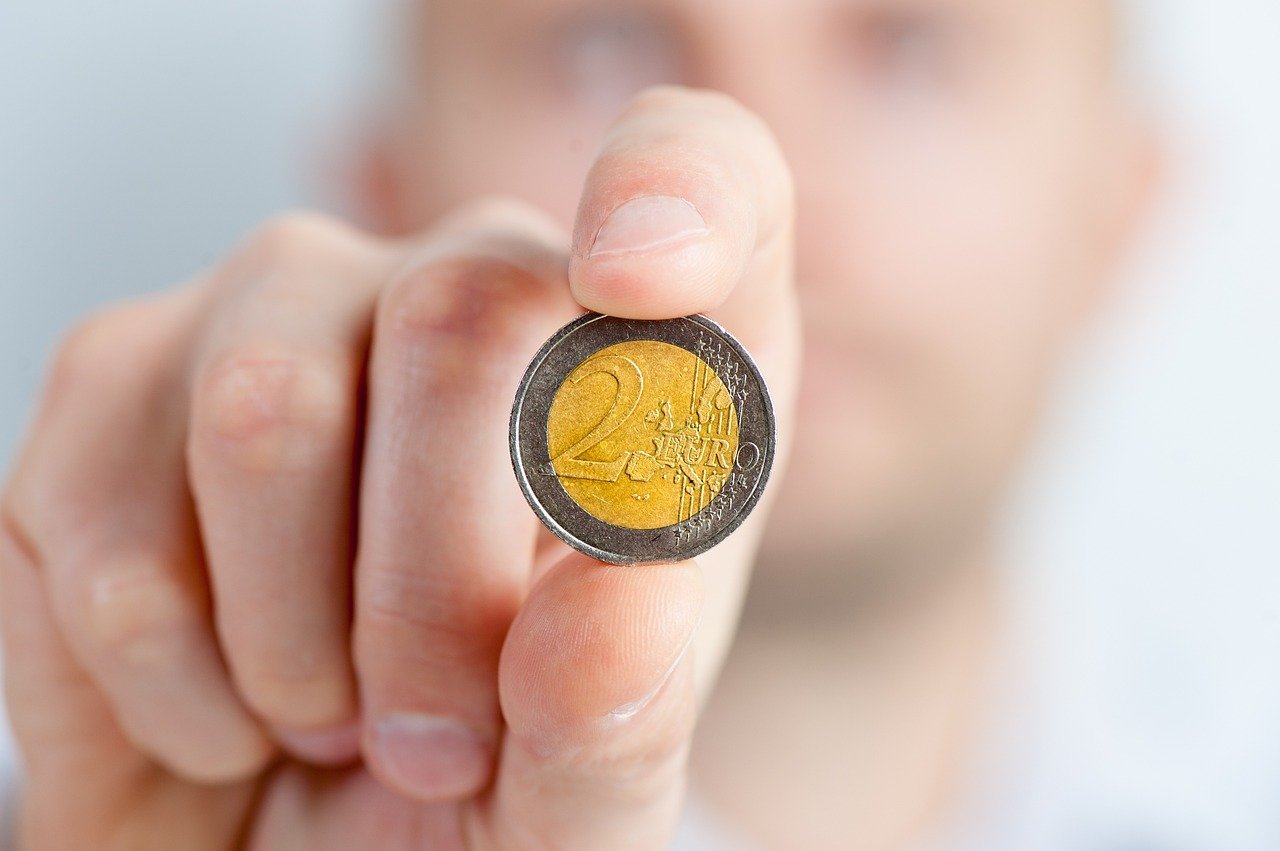 As mentioned in the infographic by Eurostat, only 21 of the 27 member states have implemented a minimum wage.

On the other hand, Eurostat also takes into consideration the minimum wage as related to the monthly average earnings. From this point of view, Romania is one of the countries which situates above 60% of median gross monthly earnings, along France, Portugal and Slovenia.

Anyway, even if the disparities seem huge, as in Luxemburg citizens earn 6.6 times the minimum wage from Bulgaria, the reality is not so harsh, as explained by the Eurostat report.