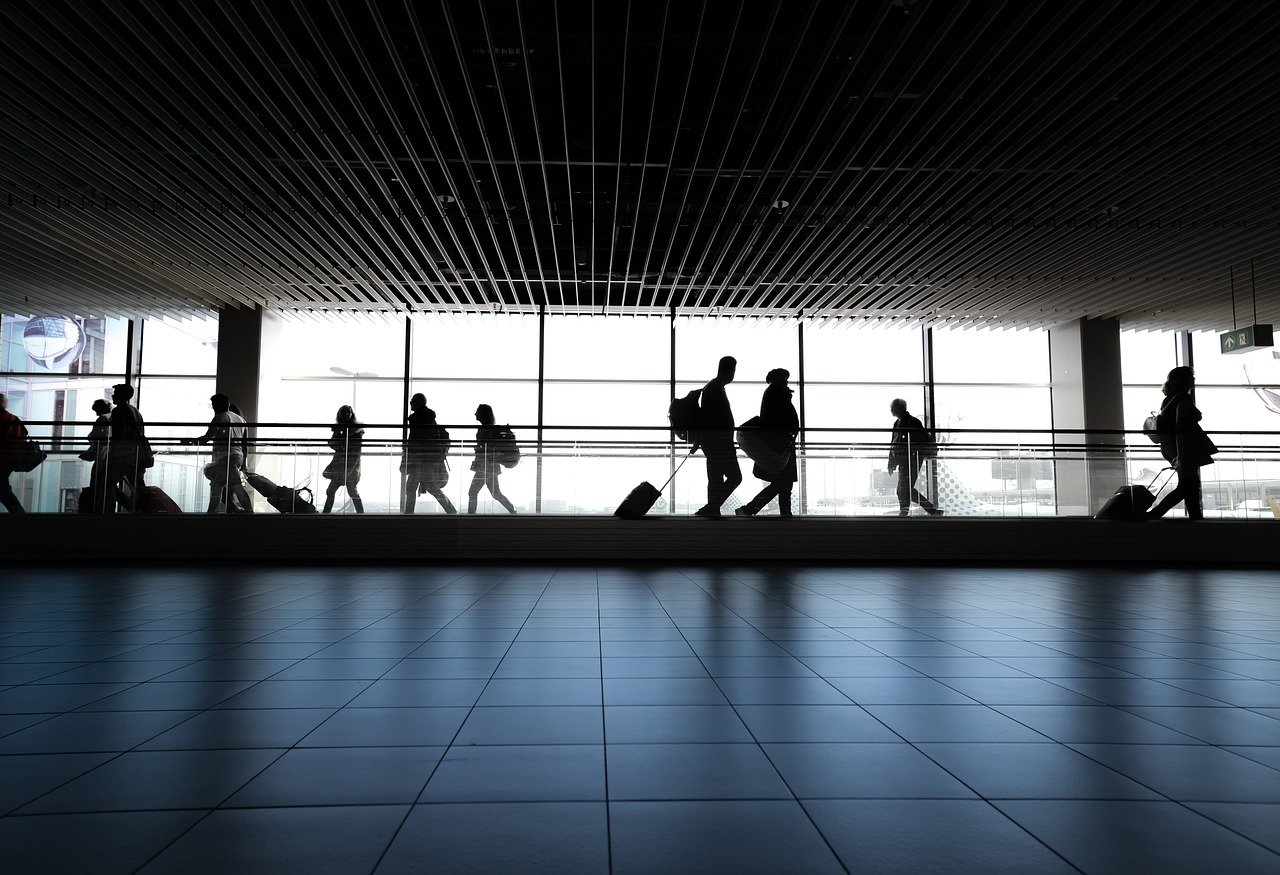 On Thursday, February 4th, the Mexican nightmare ended for more than 100 Romanian tourists detained without any explanation by the Mexican authorities in Cancun airport since January 30.

The Romanians, all entering the country by plane, sent in vacation by tour operators and travel agencies, some of them with little kids, were stopped upon arrival on Cancun airport. The Mexican authorities locked them in small rooms, seized their mobile phones and documents and let them wait for days for “clarifications” without offering any explanation.

Some tourists reported even being threatened with being thrown to jail if they protest against the conditions offered, as many slept directly on the floor. Others pointed out that they were offered insufficient quantity of water to drink and that they were not let to discuss to each other.

Following this diplomatic intervention, the Mexican authorities accepted all Romanians but 5 of them to enter Mexican territory, but already lots of them chose to depart for Romania. Disappointed, mistreated by the Mexican authorities without being offered any reasonable explanation, it is hard to believe that any of them will return to Mexico as a tourist again. In fact, as they mentioned, they simply lived the infamous Mexican nightmare.

In such cases it is the duty of the travel agencies who encounter problems such as these and of the Romanian authorities who are notified of the existence of such a situation to act from Day 1 in any crisis alike and unfortunately, in this particular situation, it felt that this was not the case at all.

To prevent for such cases to happen again, it is needed for such decisions to be based on individual assessments, on a case-by-case basis, as mentioned by the Romanian diplomacy.