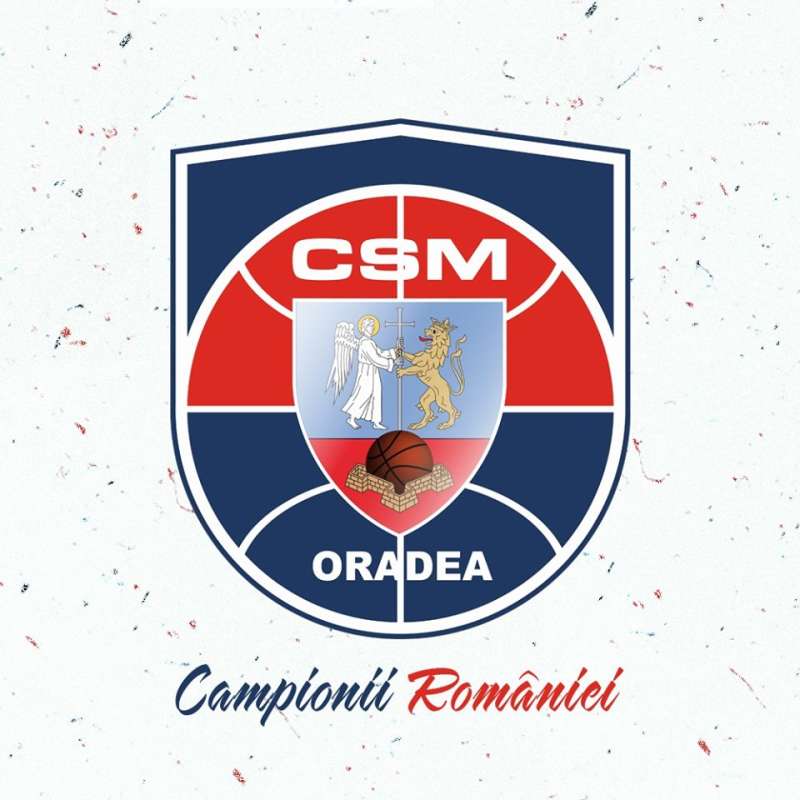 CSM CSU Oradea conquered its second consecutive national championship title in men’s basketball on Tuesday evening after defeating BC CSU Sibiu with a score of 75-66 (15-15, 15-12, 27-23, 18 -16) in the Antonio Alexe Arena in Oradea, in the fourth match of the National League final, according to Agerpres.

The Oradeans imposed a general score of 3-1 in the final with CSU Sibiu, followed by the best of five games. The team coached by Cristi Achim won the first two games in Sibiu, with 89-87 and 64-62, after which Sibiu defeated in the third match from Oradea, 71-64.

Romania on 49 Place in Top 100 Most Valuable Nation Brands