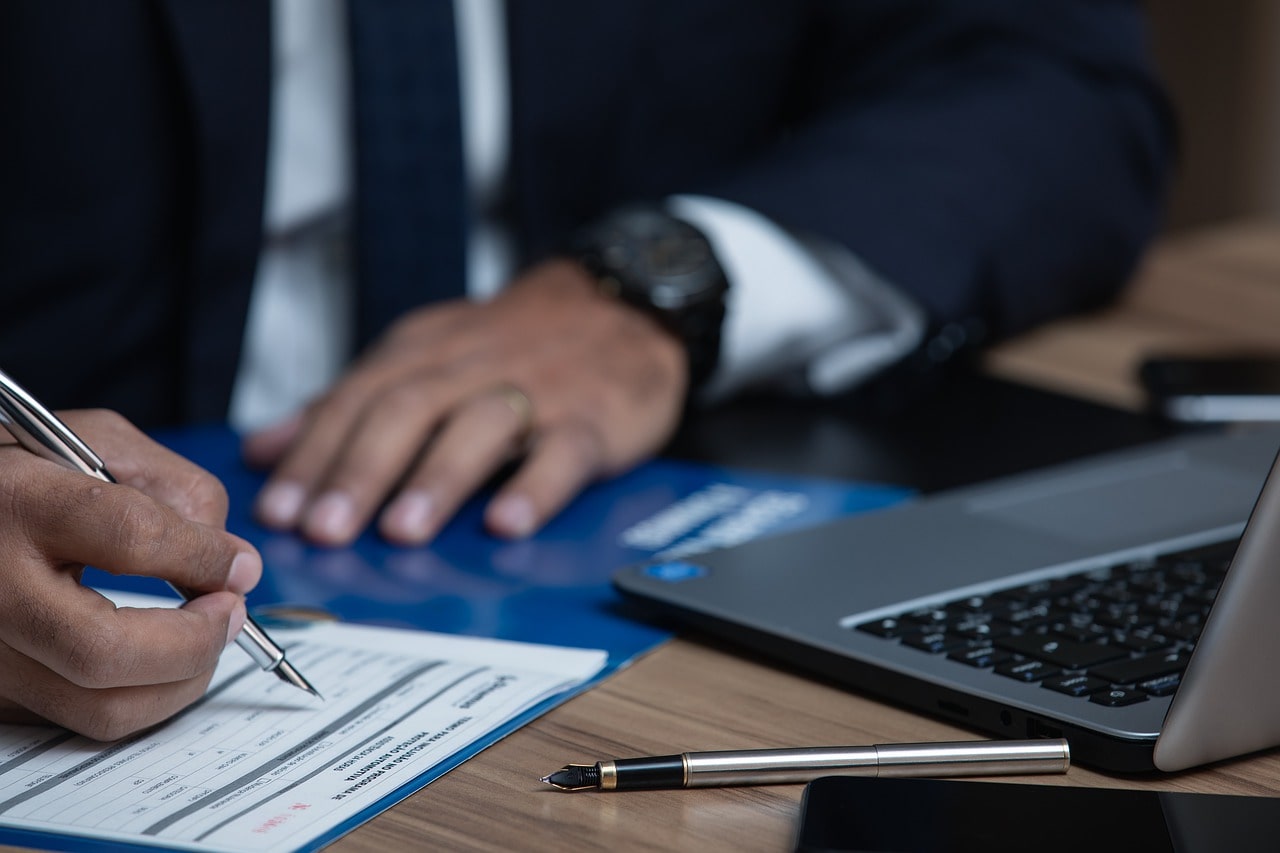 The importance of M&A (mergers and acquisitions) in Romania

M&A in Romania has in part been a driver in the economy in relation to several transactions, but this will clearly change. Several publicized transactions have been put on hold – not withdrawn – but put on hold until later either in 2020 or in 2021.

What is clear to those of us in the market is that the recent downturn in the economy causes by the coronavirus will have a long-term effect on Romanian businesses.

It is important to remember that it is only thirty years since Romania moved from a demand economy to a capital-driven economy. Capital has been put into the economy both by institutions such as the EU, PHARE EIB, and others. On the other hand, venture capital funds, as well as banks, have made money available in the economy. The profits from these ventures and the money that they have generated have been reinvested in the economy and we have therefore seen the development of a consumer-led economy.
It is a fact though that local banks and other institutions have not yet embraced the lending to companies in the same way that they do in the West. Money is lent to buy an apartment or to carry out a property development but there are still problems for companies who wish to raise money for long term investment. In Romania, the need to build a sustainable economy is still there.

The need for capital in nowadays Romania

Many Romanian companies whilst profitable on paper and in cash terms are able to pay staff and dividends but have not built up and indeed do not have capital resources. The requirement for capital in Romania is reflected in part to the Governments views on the initial capitalization of companies. This reflects on the value of the capital of companies. As in any developing economies, the initial share capital can be very small.

For example, a Romanian firm only needs a capital of 200 RON for being established. There is, therefore, no commitment by the owners of such companies to continue to invest in the company for the future. Earn and spend today and the future will look after itself. They may make money available by way of loans, but this can always be withdrawn. In good times and when money flows this is acceptable. Even in this climate, there will continue to be companies that slowly build up their capital base.

However, companies who make such provisions and who do not distribute and retain money in the company are currently a minority of companies.

What do M&A lawyers think about the current situation in Romania. Interview with Nicholas Hammond from Hammond Partnership

We discussed about the requirement for capital and the opportunities this crisis offers for mergers and acquisitions with Nicholas Hammond, senior partner at Hammond Partnership. Nicholas is an experienced British lawyer, with a 30 years experience on the Romanian market. He established Hammond Partnership in 1990 and since he has helped many Western companies invest in Romania through mergers and acquisition procedures.

This method of running a business and dealing with corporate planning will now cause problems in my view for many Romanian companies. They may have a viable business on papers but will find that their ability to expand their business is hampered by a lack of capital resources or the ability to raise capital from third parties.

Employees and other parties will still wish to be paid. They may see their clients in difficulties and therefore they may have problems in financing their own business or indeed financing themselves. They will have a limited option. They can close the business and try and start again. Not necessarily a real possibility as there may be issues with their clients; staff may not be happy although if properly explained there should not be an issue, stated Nicholas Hammond from Hammond Partnership for Valahia News.

Finding new clients and markets may be an issue as contracts and new business may not develop at the speed anticipated before the recession brought about by the lockdown. This means that many Romanian companies of all sizes and in all businesses could find themselves vulnerable and weak in the face of competition.

What will the M&A market in Romania look like in the next few months?

Despite the downturn and issues for companies in Western Europe, and the USA, many of them have lines of credit and capital reserves which they can use to pursue a program of expansion of their business. This will be done by developing their current markets and in many cases acquiring new markets and clients.

For many companies, Eastern and Central Europe have been on their radar as a place where they can acquire expertise and markets. Prior to the downturn in the market some of these companies would have been too expensive and indeed the owners would not have wished to sell or have a partner; the current situation will bring about a change in this attitude.

Does Romanian M&A market offer opportunities for the investors?

It seems the opportunities are more than ever and Nicholas Hammond stressed this out during the interview:

Many Western clients who were interested will now look again at the acquisition of Romanian companies as well as companies in other Eastern Countries. This will be done either by outright purchase or by acquiring an influential shareholding. There will be opportunities for both sides in such a transaction.

The price of acquisition may now be reduced but it will be the access to capital and new markets and clients that will generate an attraction to the Romanian company. Having a western partner will also give the Romanian companies the confidence to look and expand their businesses and open new markets.

So the current problems should be looked upon as opportunities for both sides. The M&A market will surely expand as more companies see the value of having an operation with a young enthusiastic workforce in Romania who they can develop for the purpose of their business as a whole.

All we can do in this context is to encourage in our turn the Western companies to invest in Romania, especially during this context.