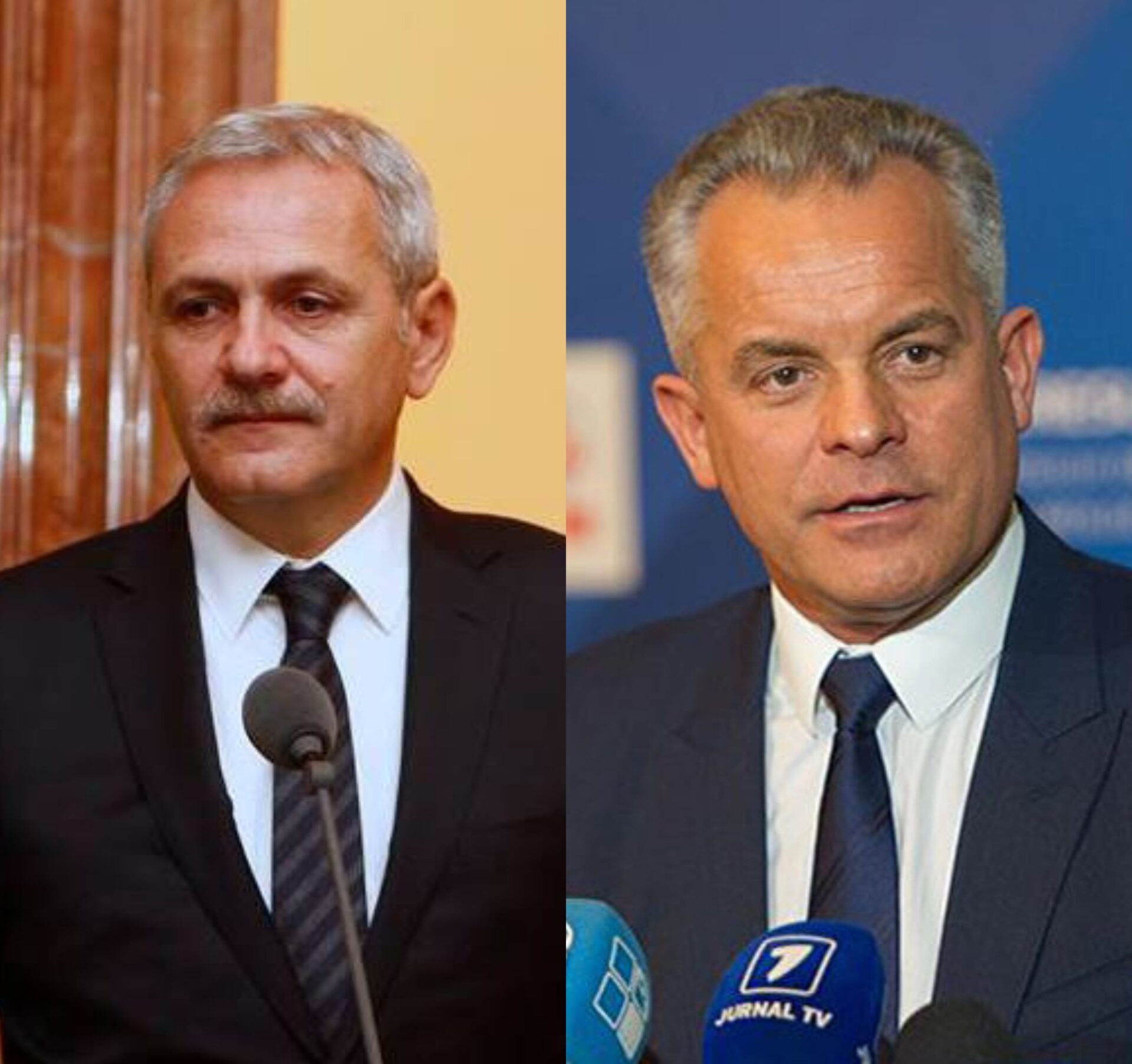 These days, the political crisis in the Republic of Moldova overlapped with the political crisis in Bucharest. Both leaders who were part of the governing parties in the two countries: Liviu Dragnea- PSD president, and Vlad Plahotniuc- PDM leader, woke up literally overnight in a desperate situation. The PSD leader lost the European Parliament elections and was sentenced to a custodial sentence and the PDM leader had to leave the government and leave the country in a hurry. The de facto leaders of the two sister countries have been removed from the leadership, losing both their political power and influence in power circles.

The views of some well-known political analysts on the accuracy of the information they have provided in the past indicate an agreement between the European Union and Russia for the landing of Plahotniuc, the one who controlled the Constitutional Court in Moldova and the one who had to give his consent on bilateral and interstate economic agreements. It is well-known in Chisinau that the ambassadors of the countries with a diplomatic representation in the Republic of Moldova requested audiences at Vlad Plahotniuc, the one that had become a kind of political and economic institution, a landmark for all those who had an interest in Moldova. Overnight, the Moldovan leader’s sphere of influence declined considerably, leaving the country and withdrawing the governing party. After him came Maia Sandu, the new Moldovan premier, who has the task of cleaning up any trace of Plahotniuc in the circles of power in Chisinau. Were the Russians and Europeans interested to get rid of Plahotniuc? What was the bargain, if any, between Russia and the European Union? A few days before the arrest warrant was issued on behalf of Plahotniuc, both by the Russian authorities and by the Moldovan authorities, Liviu Dragnea, the leader in Bucharest was imprisoned in the prison following the court’s pronouncement in a case file which concerned fictitious engagements of civil servants. Viorica Dăncilă, the prime minister of Romania, was put in the position to lead PSD and to remove everything regarding the former PSD leader in the circles of power in Bucharest. Two powerful leaders, who largely ruled the political and economic destiny of Romania, respectively of the Republic of Moldova, were removed overnight and had two female PM to take their place in order to remove their traces. The only difference at this time between the two situations is that the Romanian leader is incarcerated, while the Moldovan leader is (still) at large. To continue the parallel, let’s just say that both have the opportunity to return to power – Vlad Plahotniuc has the possibility, media and politics, to return to government, depending on the decisions that the Constitutional Court will continue to take of the Republic of Moldova, which, apparently inexplicable, has invalidated its own decisions to suspend the president and dissolve Parliament. It is not excluded that this invalidation is still a game that Plahotniuc prepares for the return to power. Regarding Liviu Dragnea, on the 3rd of July, the CCR is expected to rule on the constitutionality of the three judges’ petitions, and a possible unconstitutionality decision of them will invalidate the decisions taken within a certain period of time by these judges courts. As a result, Liviu Dragnea could be released, and his lawsuit will start all over again.

Coincidence? We do not believe in coincidences.

Dacian Cioloş, elected president of the Renew Europe Group in the EP