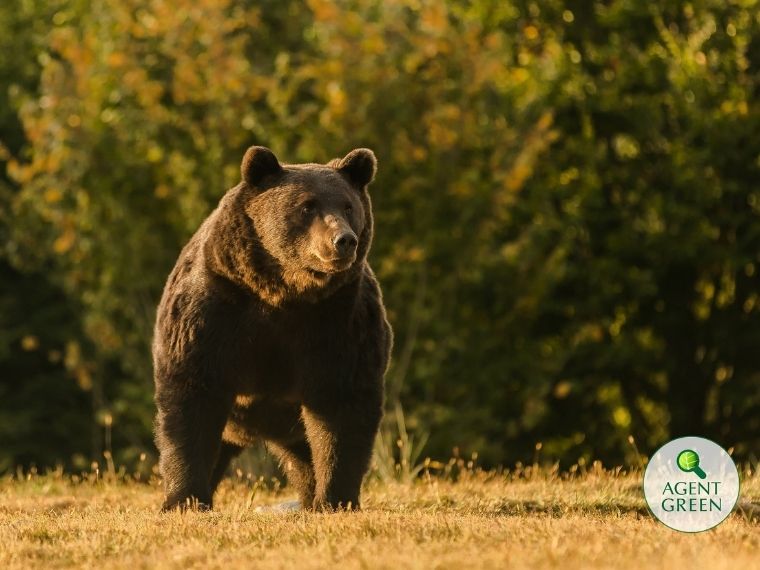 Agent Green, an environmental organization claims that the Austrian Prince Emanuel von und zu Liechtenstein is responsible for shooting Arthur, the biggest bear ever seen in the European Union. Environmentalists claim that this issue should be regarded as poaching since this bear was a protected species. Later on, it was proved that his nationality was not Austrian, as he was born in Liechtenstein.

Agent Green’s representatives say that Arthur was killed by Prince Emanuel von und zu Liechtenstein in a natural reservation from Ojdula, Covasna, central Romania. They mention that the prince wants to persuade the authorities that his killing is based on an order given by the Romanian Ministry of Environment, Water, and Forests. However, the Ministry issued this order in regards to a female bear with cubs which has caused serious damages to the farms from Ojdula, but Arthur wasn’t that one for sure.

The Liechtenstein prince shot Arthur – a bear that used to live deep in the forest and which has never caused any problems to the local farmers. Arthur was under the constant monitoring of the environmentalists since he was a protected species by law.

“Arthur was a 17-year-old bear, which was probably the biggest bear even seen not only in Romania but in the whole European Union. Arthur was holding 593 out of 600 points, which is the maximum amount possible score in the trophy hunting industry. I have never heard of such a score in my entire life. I am wondering how come the prince couldn’t differentiate between a female bear that comes down to the villages with her cubs and the biggest male bear ever existing in the forest. It is obvious that the Prince didn’t come here to solve the villagers’ bear problem, but rather to kill the bear and pride himself on the biggest trophy. We are dealing with a poaching situation since he killed the wrong bear.”

The brown bear is a strictly protected species by both European Union Regulations and the Convention of Berna. According to Agent Green, there are some particular cases when the brown bears represent a problem. However, the first initiative is to relocate the bears away from the villages. If all the alternatives have failed, then they have the legal capacity to resort to the lethal method.