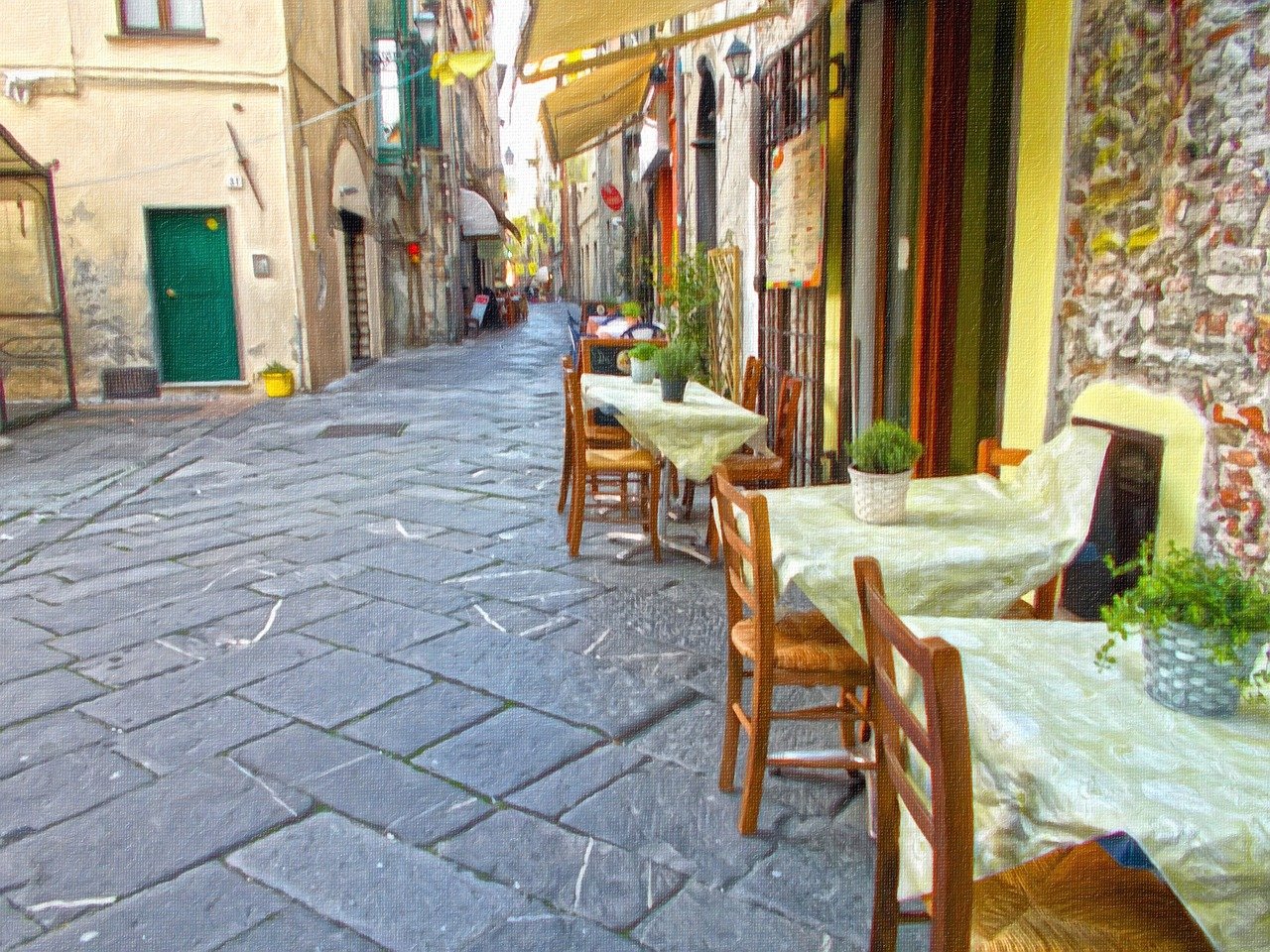 Reputable Italian virologist, Dr. Fabrizio Pregliasco expects a third wave of COVID-19 pandemic in Italy and warned the politicians to be prepared for it. According to him, the third wave of the pandemic is expected to arrive in February.

His appreciation was made during an interview which he offered to the Italian publication Il Giornale.

The risk is that politicians are tempted to play down the situation, as happened in the summer, in order to revive the economy. This absolutely must not happen. Now we need to organize ourselves for the third wave, which will arrive in February.

Italy was one of the most devastated countries during the first wave of COVID-19 which hit harder in spring. Yet, the Italian doctors affirmed they had “strange cases of pneumonia” in December. This is why no one can say for certain when the pandemic started. Also, the so-called “first patient” in Italy, identified in January, might not be the first patient and all, but only the first to be diagnosed as COVID-19 infected.

What is going to be the situation in Romania – will it be a third wave of pandemic in March-April?

Romania was not an exception – everything happening in Italy was replicated in Romania one or two months later, only with a milder strength and at a smaller scale. In fact, the first COVID-19 infected person in Romania was an Italian visiting his relatives.

The difference in time means that, if the suppositions of the Italian virologist are correct, Romania will have a third wave of pandemic somewhere in March-April, along with other South-Eastern European countries. Is the country prepared for such a possibility? Politicians will always say “yes”, but the medical system is already overwhelmed, let alone the economy…

Is Europe prepared to confront a third wave?

From the medical point of view, after a year of fighting pandemic, we could say that the medical system is better prepared for a wave now than in the beginning of the pandemic. After all, in February there will be a year since the beginning of this medical crisis. Besides, the COVID-19 vaccine will be available in early spring in EU, manufactured by many producers and countries. This will help.

From the economic perspective, a third wave will be an additional burden to the economy, but also to the entrepreneurs. Specialists estimate that there will be millions of unemployed all over Europe and a third wave, coming along with lockdowns and restrictions, will only deepen the financial and economic crisis.

Europe is better prepared than one year ago for another wave, but the economic effects will be devastating. This means that the recover packages prepared by the European governments might prove insufficient, and billions more will have to be injected in the economy for it to survive the crisis.