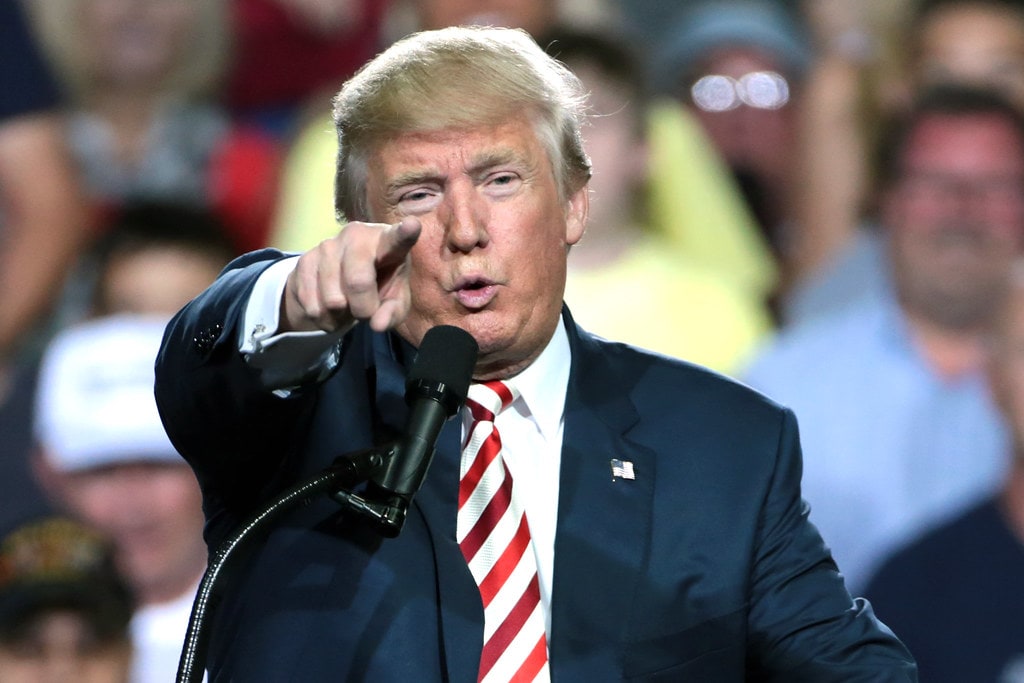 The pre-election game between Donald Trump, the American president, and his democratic potential candidate for the future presidential elections, Joe Biden, hits Romania. For those of you who haven’t heard of it yet, the situation is as follows: Donald Trump discussed on a phone call with Ukrainian president Volodymyr Zelensky on the 25th of July. Apparently, according to a whistleblower from the intelligence services, this discussion would’ve contained mentions about a potential investigation of the Ukrainian authorities regarding Hunter Biden, Joe Biden’s son.

Amid this scandal, somewhere between the Democrats’ accusations and the Trump defending himself, Rudolf Giuliani, the former Mayor of New York and Trump’s personal lawyer, threatened to reveal Joe Biden’s alleged dealings in Romania.

Now, after a month of questions and possible answers, everybody learns that these dealings involved the implications of Hunter Biden and of a former FBI chief in the defending of a Romanian businessman, Puiu Popoviciu, who was accused of corruption by Romanian prosecutors. The problem is that though Hunter Biden is a lawyer, the defending strategy would’ve implied lobbying acts, not legal ones.

Now, that raises another question: is lobbying legal in Romania? According to Lobby Romania, one of the platforms who informs the general public about this kind of activities in this country, lobbying is not yet legislated in Romania, but there is a Romanian lobbying law drafted in the Parliament. Despite the lacking of a dedicated law, lobbying activities are conducted in Romania and this country is not an exception in Europe.

Also, there is a heated debate in Romania whether or not the lobbying law shall be adopted, as lots of Romanians see lobby activity as an influence peddling crime instead of a legal activity.

The future will tell if Hunter Biden will reveal the nature of his job in Romania while defending Puiu Popoviciu, but involving Ukraine and Romania in this pre-election scandal is something who looks far-fetched for most of the Eastern-Europeans.

Oxygen vignette imposed from 2020 in Bucharest, meant to save city from pollution

Romania To Impose State Of Emergency Over Coronavirus