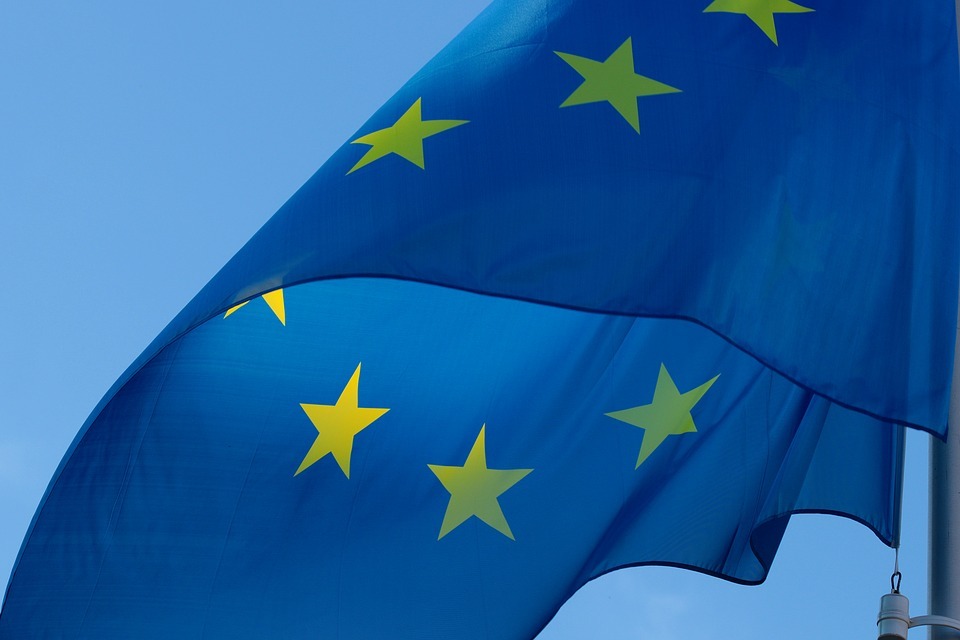 According to a report published Friday by the EU and consulted in advance by Reuters, there is evidence of “a sustained effort” from Russian elements to promote extremist views and to polarize local debates through online misinformation. However, the report points out, there is no evidence of “a distinct cross-border campaign of misinformation coming from external sources and specifically targeting European elections.” At the same time, despite the progress made by Facebook, Twitter and other online platforms to combat malicious elements, the EU urges these companies to take more action. Therefore, online platforms are urged to develop tools for verifying sites hosting advertising, step up their cooperation with verification bodies and increase their transparency by providing researchers with access to data, and governments on information on bad- intentional. At the same time, the report recommends the implementation by online platforms of stricter rules on political advertising in view of the expected national elections in the countries of the European Union.

Censure Motion Against Romanian PM Cabinet To Be Voted Today