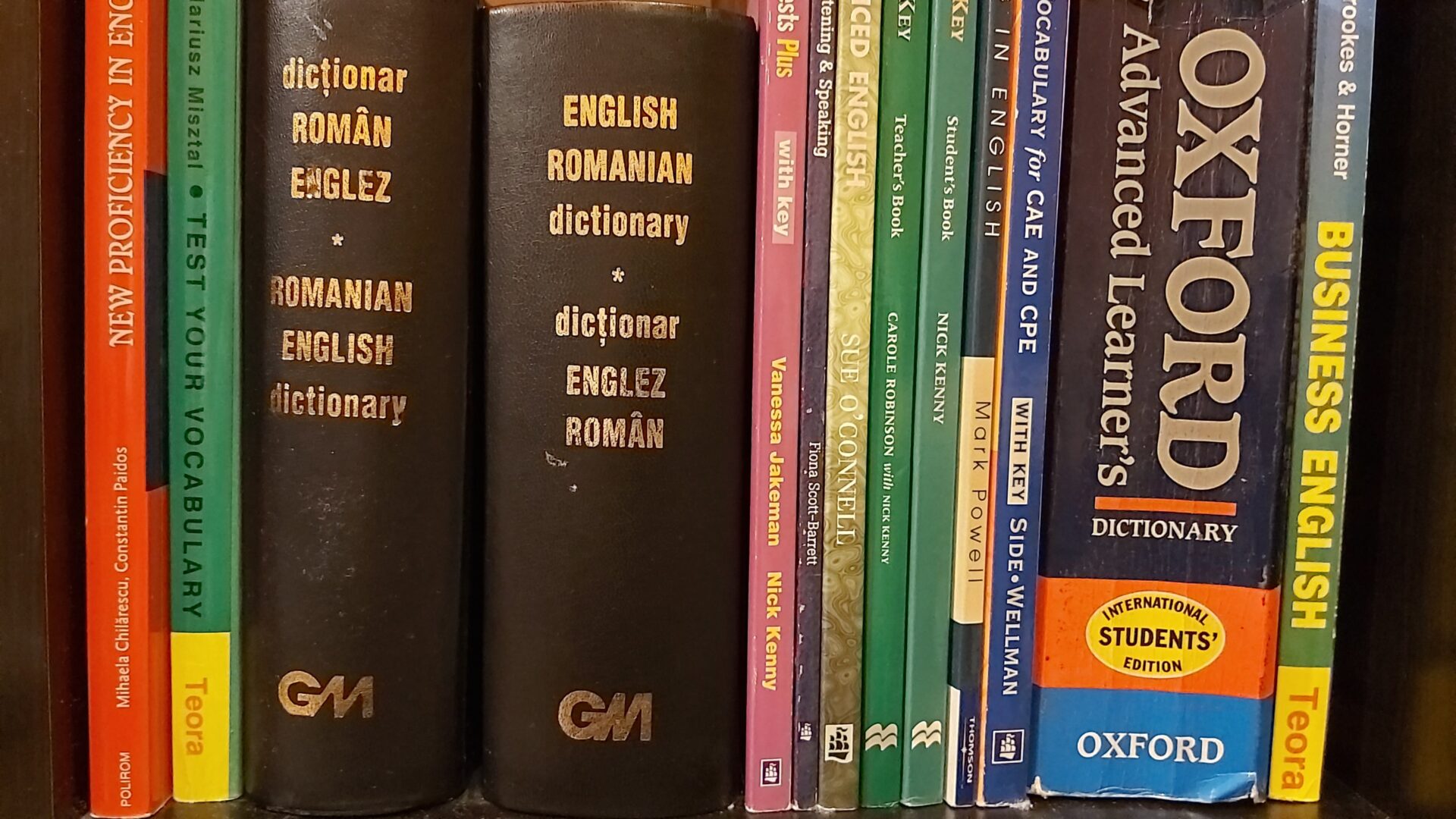 This news is not recent, yet it came up to the public interest recently. The context is incredible at first sight: being asked by a Romanian journalist why she does not speak English, Romanian PM Viorica Dancila answered she prefers Romanian as compared to those who speak English to denigrate their country in Brussels.

This statement was misinterpreted by some journalists when they reported the Romanian PM stated she’d rather not speak English as English is used only by those who denigrate Romania abroad. Yet, this misinterpretation has to be understand in the electoral context Romania is crossing at present, as the first tour of the presidential elections is to take place next week.

In this context, the Official Representation of the European Commission in Romania published on its Facebook page a post where it reminds the page fans that Romania is one of the 6 European Union countries where all the high-school kids learn English as a foreign language.

More on the subject you can learn if you access the Eurostat study from 2017 about foreign language learning.