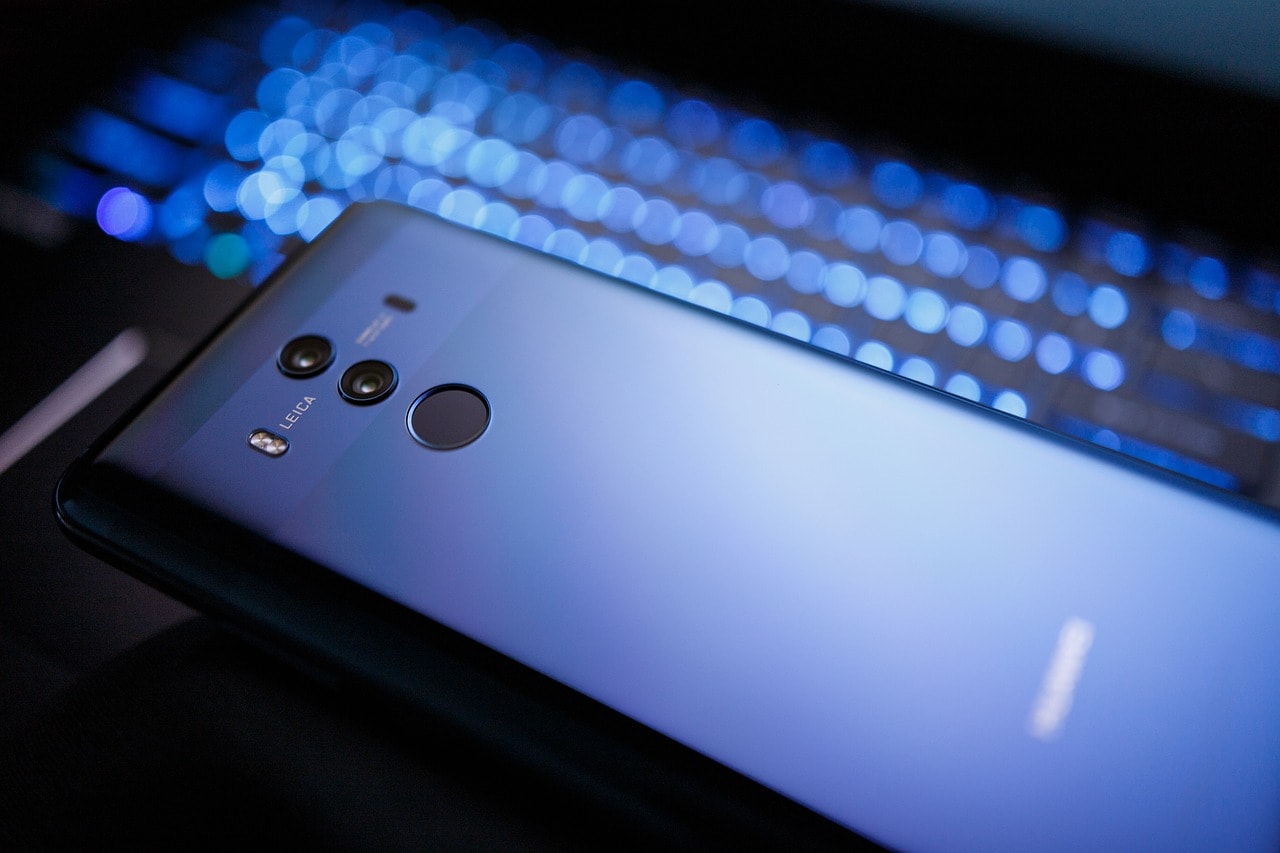 Huawei Romania has been a very successful branch of the Chinese IT&C giant. It couldn’t have been otherwise, as Huawei came in Romania in as early as 2002 and they got from naught to more than 7000 employees, most of which are Romanian.

Romanian people are used to see Huawei as a smartphone producer and seller. Yet, Huawei is almost the only one producer for the equipment used by Romanian companies and institutions in the 4G networks. It means the company should have a bright future in Romania, right? Not quite!

Huawei has one major problem in Romania: the social-democrat Romanian government has been ousted from power following the no-confidence motion. This is going to pose a major problem, as the political situation has dramatically changed. In June we were writing that the Romanian Government was not to ban Huawei from 5G auction, along with the Hungarian Government, who did the same. Now, the liberal party, who was invited to form a new Government, say they will respect the Memorandum signed on the 20th of August by the Romanian and American officials regarding the 5G auction, which means filtering out the participants – in other words, forbidding Huawei from taking part at this auction.

There will be consequences, no doubt about it. First of all, Chinese-Romanian bilateral relations will become colder following the ban on Huawei from entering the auction. Second of all, the presence of Huawei in Romania will surely get thinner and the IT&C giant will no longer need 7000 employees, but lesser and most of the existing staff will get fired. And third of all, the very existence of the 4G networks, which represents the blood vessels of communication in Romania, will be in danger. Does anybody imagine that Chinese will offer the same support for the 4G equipment as until now?

There are also concerns about this 5G technology. It is not a largely tested technology and the scientific community, including doctors, fear the new technology might have yet undiscovered effects on humans. Even the Romanian president warned about the using of the 5G technology, unless it was just a political game of delaying the auction while the social-democrats were in power in Bucharest.

A conclusion, just for making sure everybody understands what is really going on: if the right wing party forms the new government, Romania will follow ad literam the memorandum signed with the Americans. If, by any chance, the right wing party won’t be able to form a government and to get the support of the Parliament, then the things will go as planned, with Huawei entering the auction. Now in Romania the left wing party ensures the political transition until the formation of a new government, for an indefinite period of time.

Will Huwaei Romania be left with only their smartphone selling division? Will they continue to fight for their right in taking part at the auction? The future will definitely tell us, but now the odds are clearly against the Chinese giant.