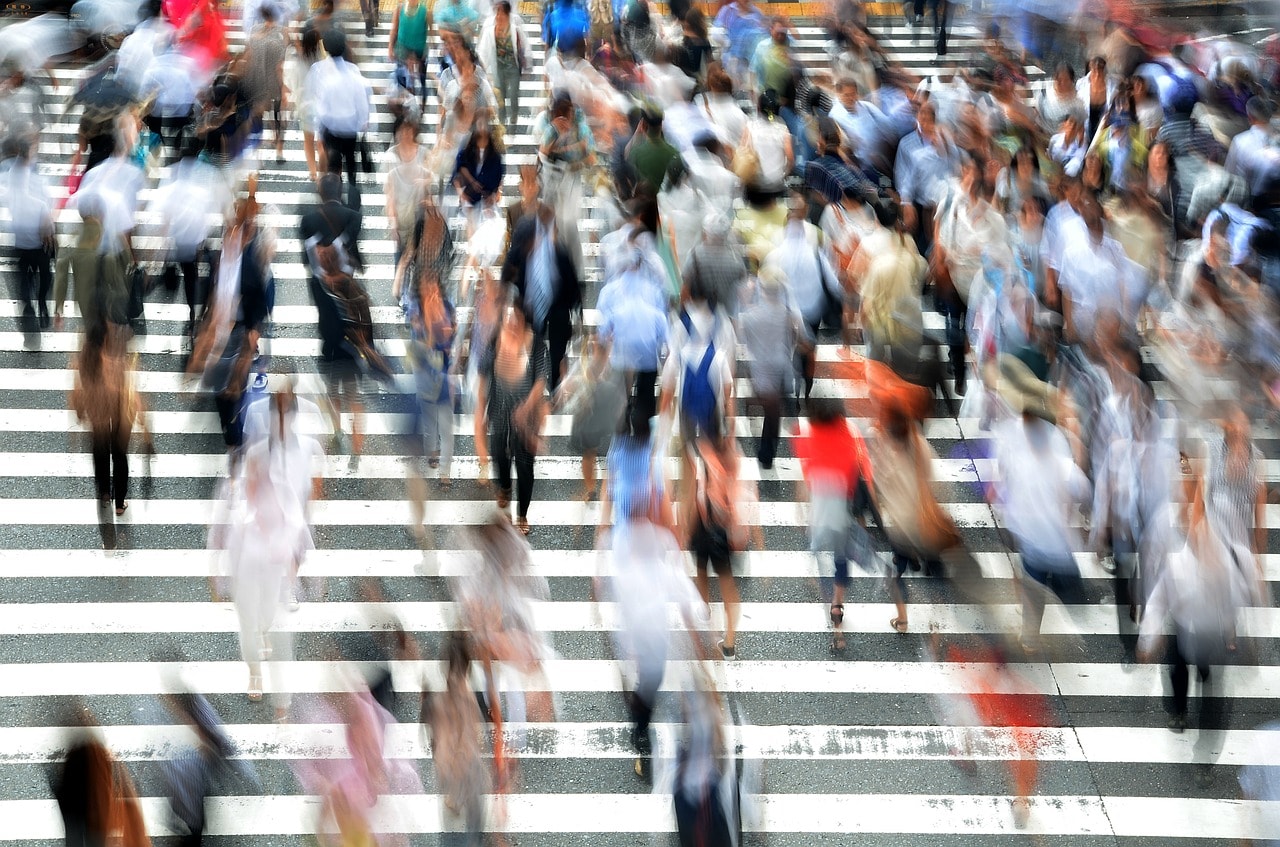 A recent article on the Balkan Insight is meant to trigger the alarm all over the Balkan area: the population living in the former communist states is dwindling year after year.

According to a study, from the European Union states Romania will lose 30% of its population by 2050, while Bulgaria will lose even more, 39%. Close to these states are Hungary, with a 20% projected loss, and Croatia, with 22%, while Poland and Czech Republic will lose only 15% and 3% respectively.

Can the Balkan states do anything to change this trend?

Unfortunately, even if these predictions are not confirmed by other studies regarding the exact figures, there is a certainty: the former communist states are in trouble and their population is declining. What can their leaders do in order to change this tendency?

The reasons for the demographic decline are multiple and complex. We can mention here some of them, such as:

Can the former communist states change this trend? Poland has accommodated 1 million Ukrainian immigrants and thus they have solved a part of the workforce crisis. Romania needs in its turn 1 million workers from abroad, but this country barely accommodates 30.000 of immigrants each year. On top of that, some countries, including Hungary and Bulgaria, have manifested a certain degree of xenophobia regarding the immigrants and the population is not yet ready to accommodate them properly.

Our opinion: money isn’t everything when it comes to demographic decline. Most of the former communist states lose their youngsters because they are fed up with the system, with the political class, with the unfulfilled promises from their authorities. The new generations have access to social media platforms and they are connected with the way life is going on beyond their national borders. They know how it is like to work and live in Vienna, Berlin or Rome and they will leave their countries no matter how bigger the salary or how much is the kids allotment.

If the Balkan states want to keep their new generations, they have to change the mentality of the politicians altogether and they have to start creating an adequate social and cultural environment, such as one where you would be more likely to establish a family.

Apart from that, welcoming immigrants might be a solution, on a short term, to cover the missing labor force, but on a long term the states have to develop a strong, lasting and effective population grow policy.

Romania is racing Bulgaria for Volkswagen car plant worth of $1.56 billion