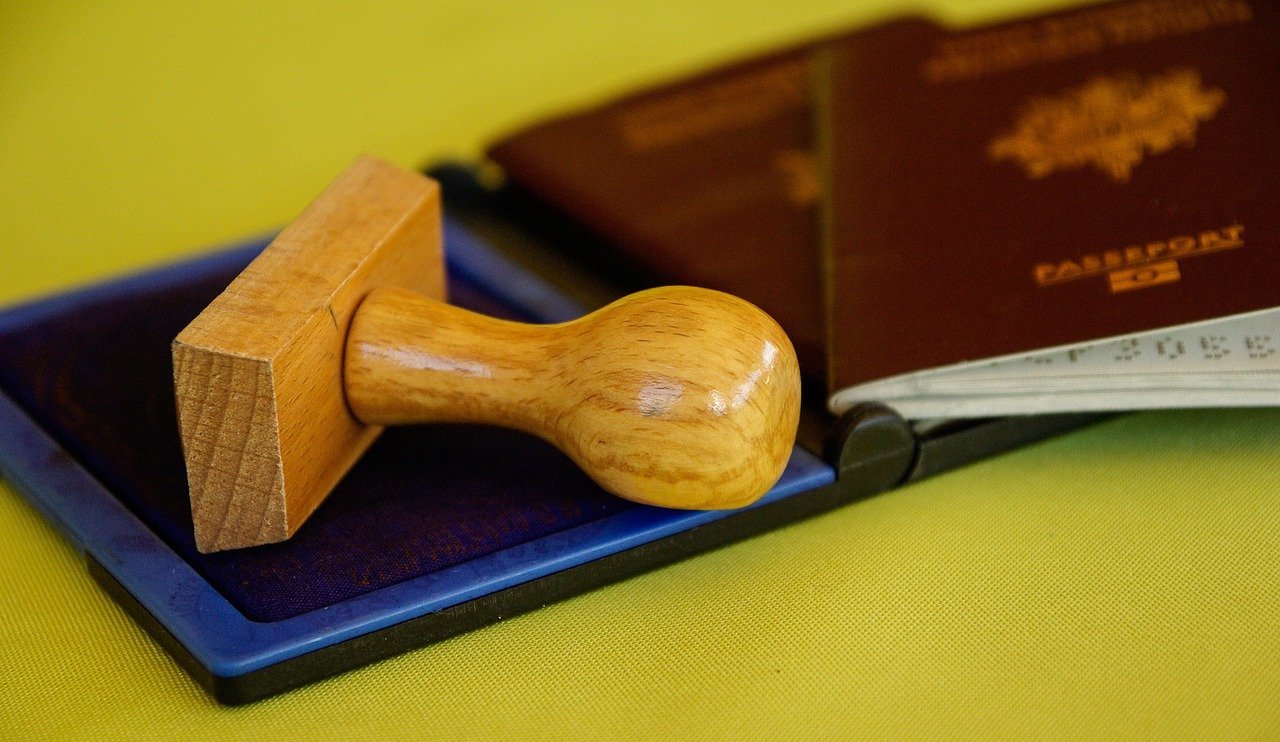 Henley Passport Index issued its Q1 2021 ranking. Romanian passport stands on 17, with 172 points scored. Each point represents a country which doesn’t require the holder of the passport to get a visa before entry.

The most powerful passport in the world is the Japanese one, with 191 countries which doesn’t require a visa at entry. Singapore stands on 2, while Germany and South Korea took the third place.

In fact, the Romanian passport stands on 17, but it is the 41 country in the world in this ranking, as some spots are taken by more than one country. Romania is one place above the neighboring Bulgaria, but is ten places away from Hungary, with 182 points, and nine places away from Poland, with 181 points.

Henley Passport Index is the global ranking of countries according to the travel freedom for their citizens, measured by the number of the countries which allows the entrance without visa for the passport holder. It started in 2006 as Henley & Partners Visa Restrictions Index, only to be renamed in January 2018 as the Henley Passport Index. It takes into account 199 countries and 227 destinations.

Euronews Romania to Broadcast in 2021