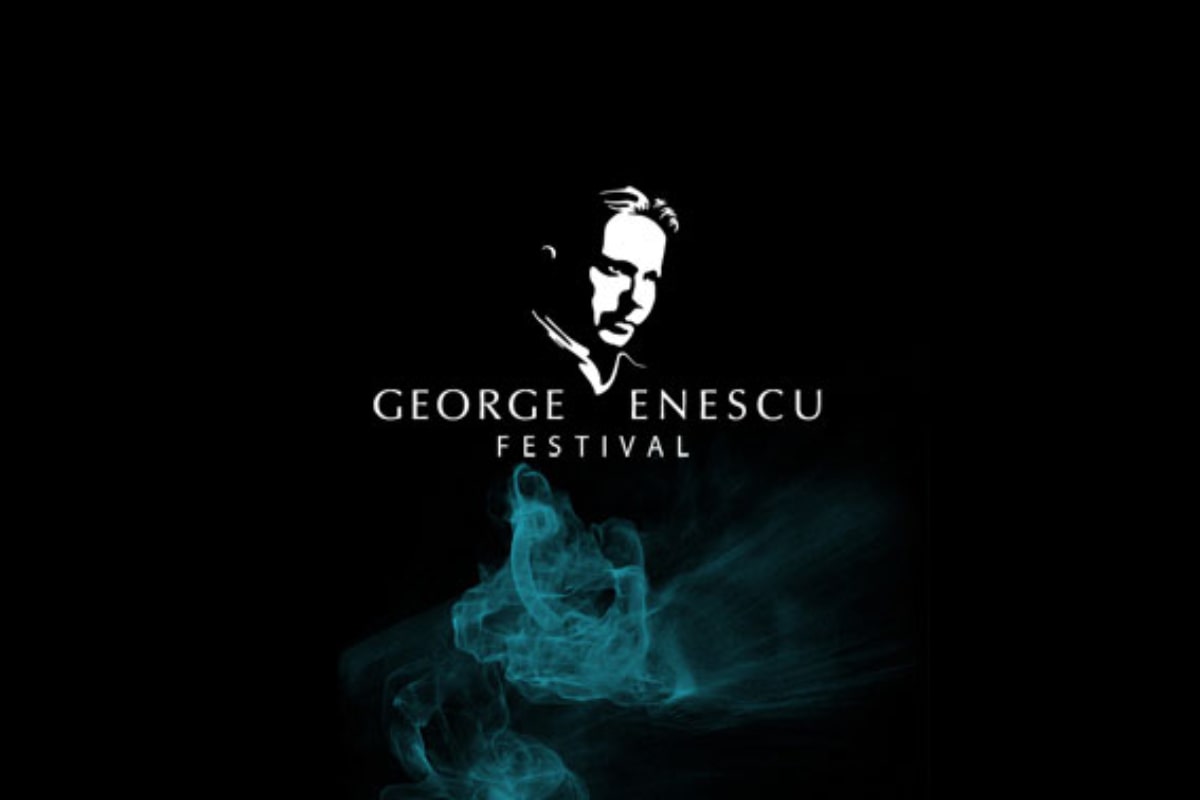 In 2023, the George Enescu Festival, the most important international classical music event, takes place in Timisoara, not in Bucharest, as usually.

The announcement was made by the president of the Timiș County Council, Alin Nica, after the visit of the minister of Culture to Timișoara.

Extraordinarily good news! While visiting Timiș County, the Minister of Culture, Bogdan Gheorghiu, assured me that in 2023 – the year of the European Capital of Culture, the prestigious George Enescu music festival takes place in Timișoara. It is further proof that our county is a recognized cultural landmark. We have at our disposal 2 years to prepare with investments, vision and governmental support, a true royal festival of Timisoara’s cultural spirit.

In 2023, Timisoara is the European Capital of Culture, and preparations for this large-scale event and cultural recognition have already begun.