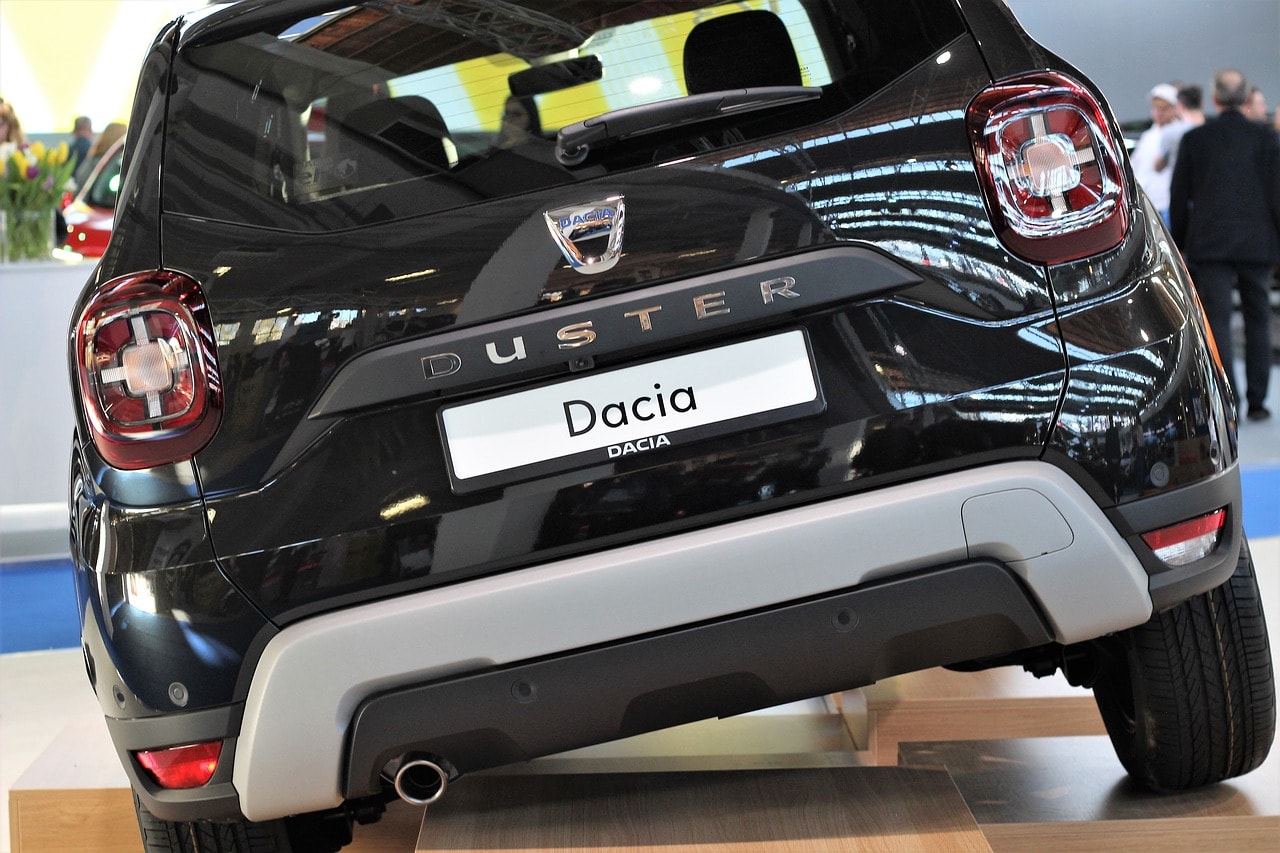 Renault-owned Romanian car manufacturer DACIA has made it on first place on TOP 100 See 2019 which ranks the South Eastern companies by annual revenue. DACIA was ranked the largest company from the SE Europe, with 5.34 billion Euros of revenues in 2018 and a 5.6 % increase compared to 2017.

OMV Petrom, the Romanian subsidiary of the Austrian petroleum company, ranked on the 3rd place, with 4.1 billion Euros and more than 20% increase compared to 2017. Also, OMV Petrom’s profit was the highest one from the whole region of South Eastern Europe, with a whopping 831.8 million Euros.

On the second place of the Top 100 See 2019 there is Petrol, the Slovenian energy company, but other two Romanian companies made it on 4th and 5th places of the top: OMV Petrom Marketing, the energy company, and Rompetrol Rafinare, the oil processing company.

Romanian market proves to be very lucrative for the foreign investors and offers large profit margins for all those who know how to take advantage of a business climate and of an economy which is increasing year after year.

Schengen: Austria Is the Final Frontier for Romania