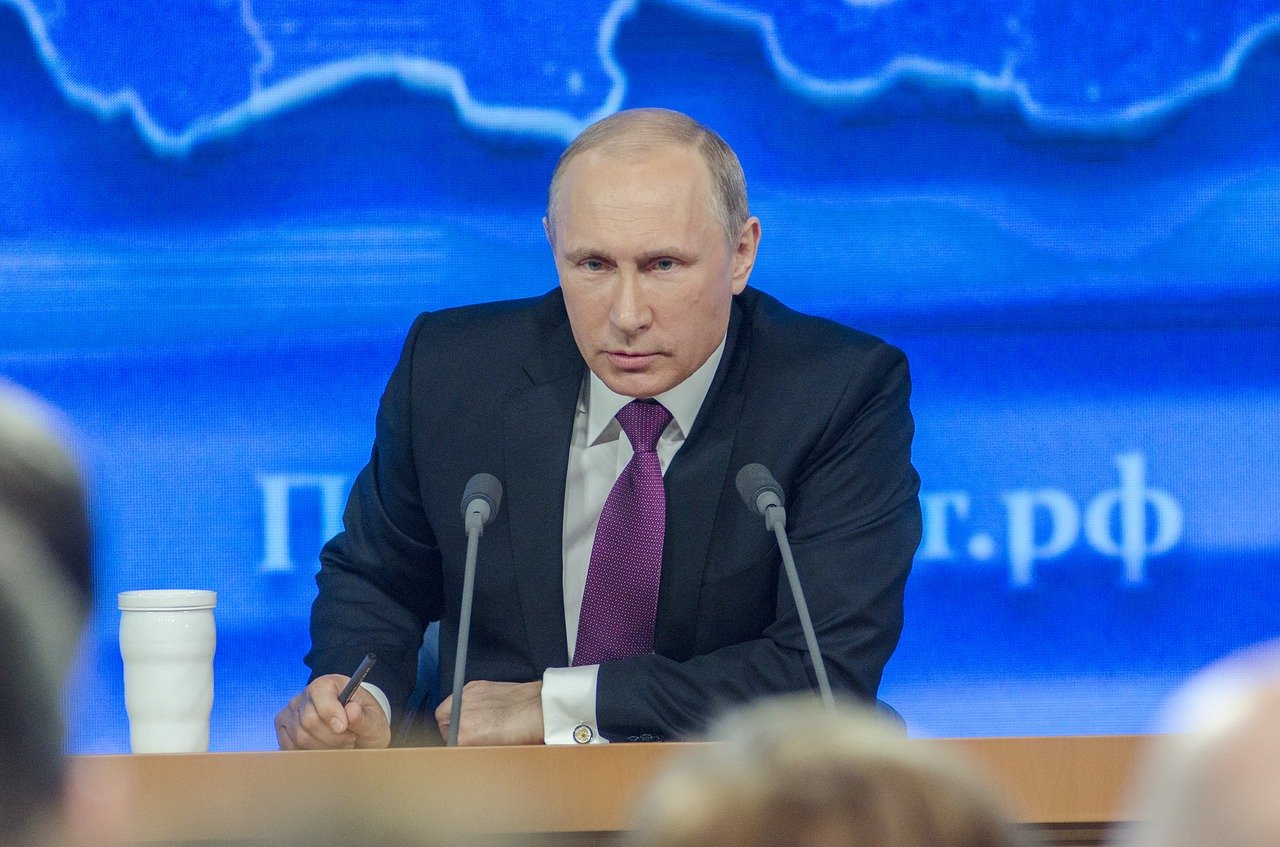 Former Romanian PM Viorica Dancila signed an opinion for Jerusalem Post where she makes a public appeal for Europe to find a new way of dealing with Russia:

Punitive measures, such as sanctions, have had a tangibly negative impact on Russia’s economy. But they have also fostered anti-Western sentiment among the people, strengthening the popularity of the regime and sparking not-altogether unsuccessful attempts at economic diversification.

She even pointed out a method to be used by the European decision makers regarding the policies with an impact on European-Russian affairs:

With Russia, Europe must also learn to strike a better balance between “carrot” and “stick,” and most importantly, remember that in a world where propaganda drives politics and where narratives define reality, what might appear a stick to some proves a delightful carrot to others.

Viorica Dancila has a broad political experience, both as a member of the European Parliament, but also as prime-minister. She was ousted from power in the fall of 2019 and, among the accusations which she faced during her political career was that she was in a close political relationship with Liviu Dragnea, the former leader of the Romanian Social Democratic Party, now serving time in jail for corruption-related sentences.