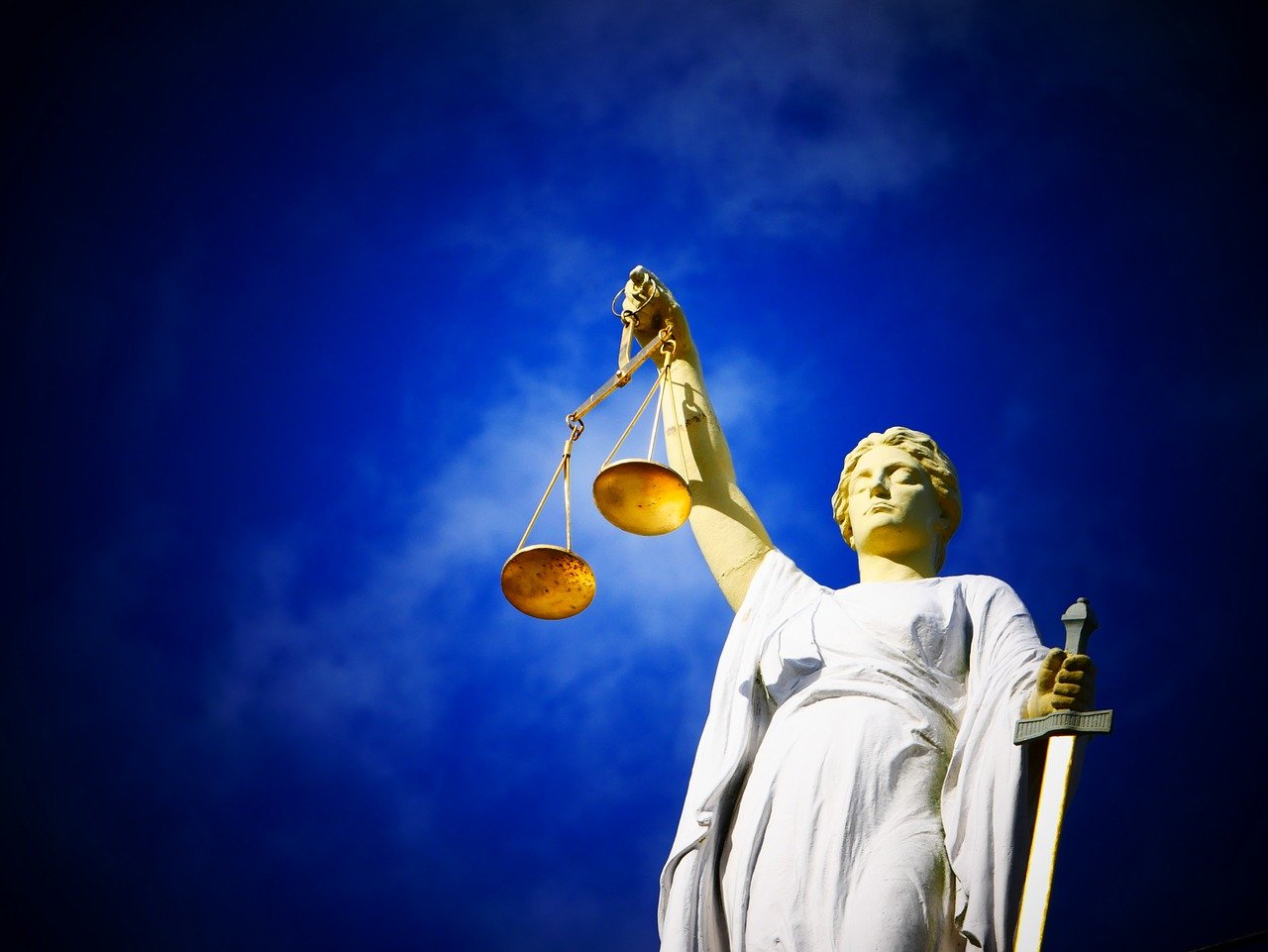 According to Romanian anti-corruption prosecutors, the former Romanian PM, Mr. Calin Popescu Tariceanu, is officially accused of corruption. The accusations are that, when he was Prime Minister, he asked for 800,000 USD as bribe for offering an advantage to an Austrian company operating in Romania.

Allegedly, he received the money between 2007-2008 as consultancy fee in exchange for his actions for certain decisions favorable to the Austrian company to be adopted.

According to the Romanian law, the benefit of the doubt is granted to the accused until the final sentence in court. His case is going to be sent to court in the following period.

Restrictions Partly Lifted in Bucharest Despite Warnings from Ministry of Health

Romania on 2nd Place in EU by Speed of Vaccination