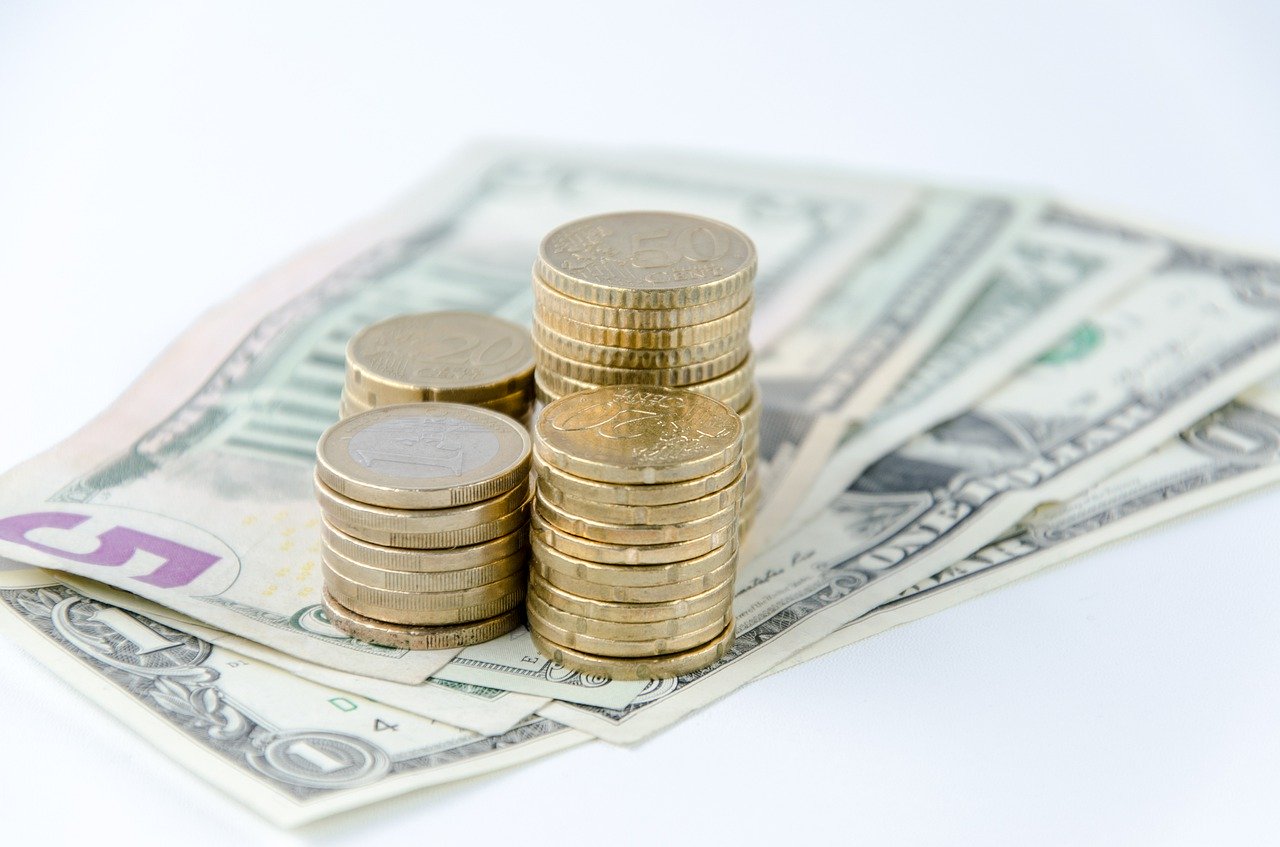 Victor Ponta, the former Romanian PM, issued a warning for the future of the Romanian economy and for the country’s social rest: this crisis is worse than the one in 2010!

Ponta, who stepped in the PM office exactly 8 years ago, on May 7 2020, reminded that Romania, in 2010, right when the crisis was peaking in Europe, suffered a drop of only 1.2% in GDP and a budgetary deficit of 6%.

As compared to the crisis from 2009-2010, now the European Commission forecast a drop of 6% in GDP for Romania and a budgetary deficit of 9.25%. It means an economic downturn of almost 5 times more than in 2010!

As Victor Ponta said, now the situation is much worse than in 2010. On top of that, he accused the Romanian president and the Romanian PM of lying the population about the real dimensions of the coming crisis for election purposes.