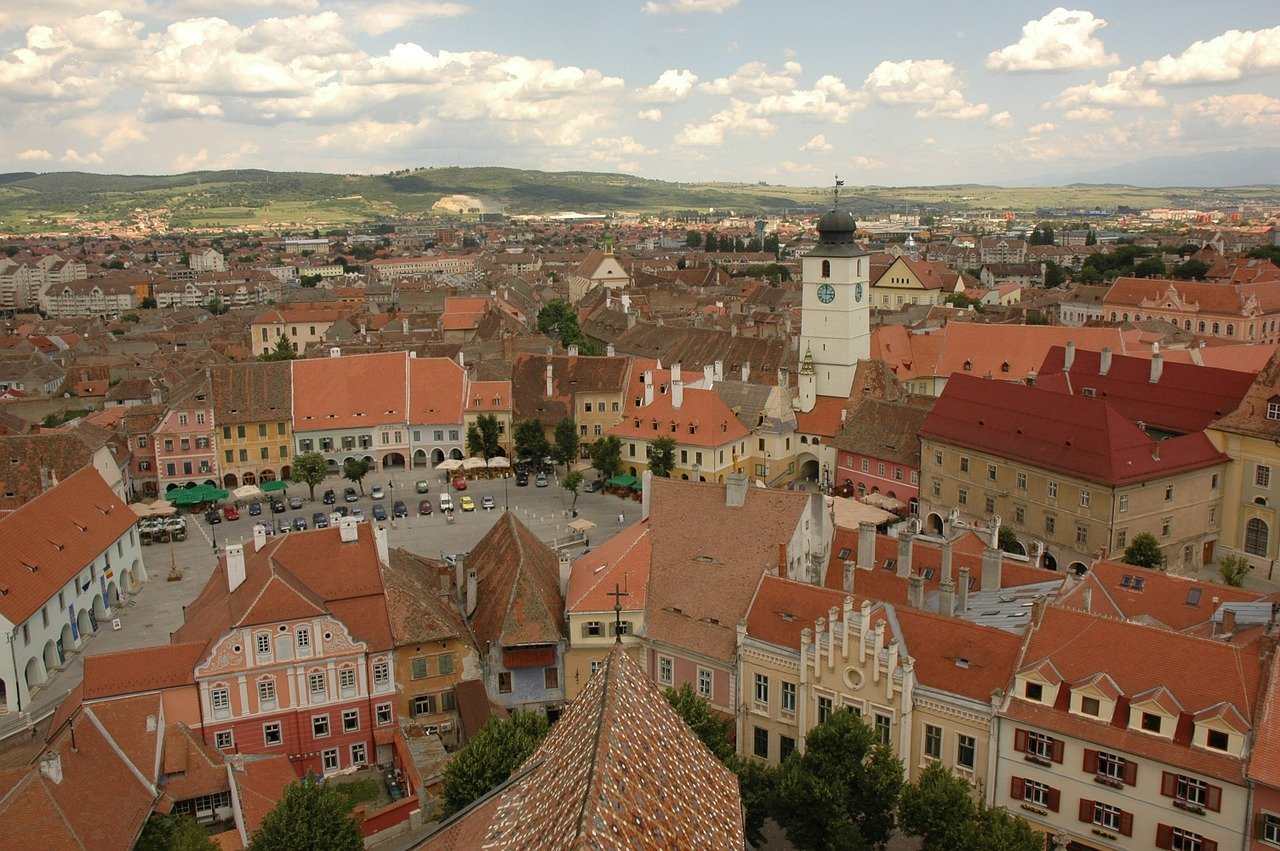 Which other destination can offer Bruges or Parisian-level culture and gastronomy, be as instagrammable as Prague or Santorini, as romantic as Rome or Venice? Look no further than Sibiu (in Transylvania).

This is how the Forbes senior contributor starts describing Sibiu, the European Cultural Capital of 2007 and one of the most fascinating cities in Europe.

From gastronomy to architecture, from culture to people themselves, Sibiu is a remarkable destination and one of the most visited cities by foreigners visiting Romania, but also by the Romanians as well. With a history of 800 years, Sibiu is a recommended destination, not only by Forbes, but by some other international publications alike.

Don’t forget – Sibiu is the only city in Romania to be awarded 3 stars in the famous Michelin guide, meaning “highly recommended to be visited”. The city description goes like this in the travel guide:

A wander around Sibiu, in the upper town and lower town, reveals this medieval settlement’s features: vaulted passageways, fortified doorways, a disorientating maze of little streets and squares. This Baroque city with colourful façades nicknamed “Little Vienna” is surely the loveliest in Romania.

Sibiu proves it again it is one of the most recommended destinations in Europe. Not only this, but the city of Sibiu contributed for the county of Sibiu to exceed 500 K tourists last year, a record for the region.

Romania plans to increase its capital in IBRD by $ 21.246 million