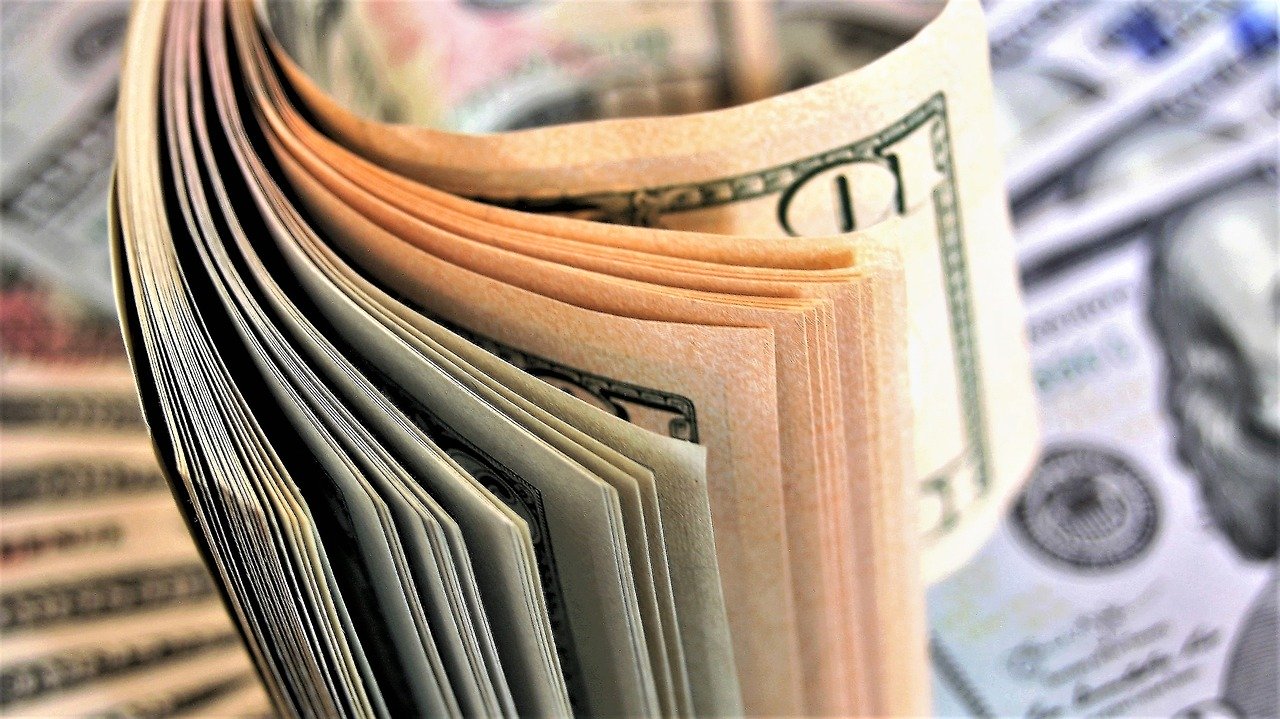 J.C. Flowers & Co., an American investment fund who is already present in Romania after buying in 2018 the former Piraeus Bank and re-branded it into First Bank Romania, has plans to buy another bank in this country.

First Bank Romania announced on Friday, December 12th, the signing of an agreement with the Israeli bank Leumi in order to buy its participation in Leumi Bank Romania. Leumi Romania, which is not one of the major banks in Romania, has 15 branches, EUR 250 mil. in actives and EUR 150 mil. in deposits.

This will be the second bank to be purchased by J.C. Flowers & Co. in Romania in two years, after their inital purchase of Piraeus Bank Romania in 2018, and the Americans will strengthen their presence on a very promising market.

The purchase is yet to receive the approval of the National Bank of Romania and of the Council of Competition.