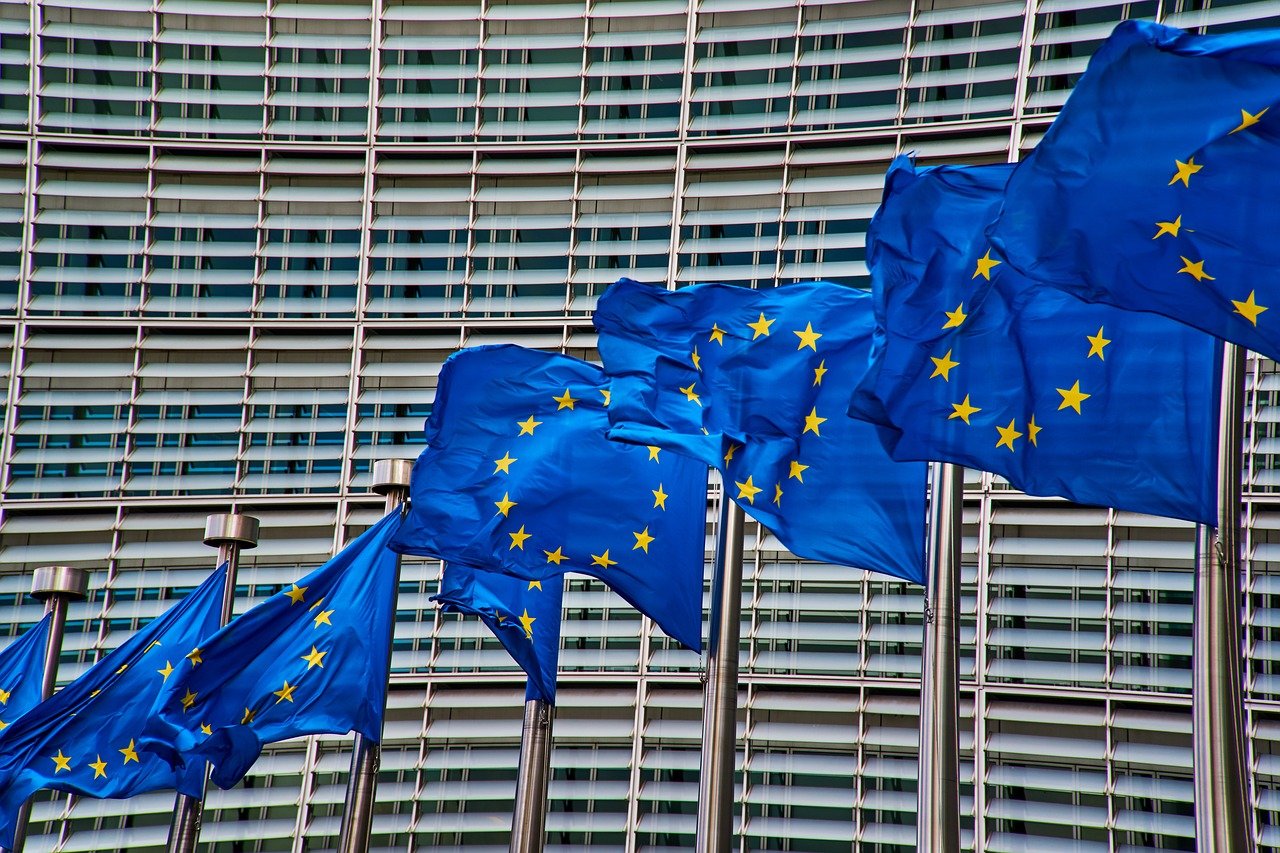 In a document released on Friday, February 12, European Commission forecasts a faster growth for Romania than the EU average in the next two years, 2021 and 2022.

As the document reads, real GDP is forecast to grow by 3.8% in 2021 and by 4% in 2022. Private consumption is expected to recover strongly from the second half of 2021 as the rollout of vaccinations should allow for a gradual lifting of restrictions. Consumption is expected to remain robust in 2022. Investment is set to remain strong over the forecast horizon, supported by the construction sector. Exports are expected to recover against the backdrop of improved economic conditions in Romania’s main trading partners. However, the contribution of net exports to growth is expected to remain negative over the forecast horizon. Future spending related to the Recovery and Resilience Facility is not included in this forecast.

Yet, even if this percentage, 3.8% for 2021 is above the EU average, the Romanian PM, Mr. Florin Citu, has recently said the Romanian Government forecasts a 4.3% growth in 2021. Even so, the budgetary deficit, expected to exceed 8% in 2021, will put further pressure on the budget. According to Mr. Citu, the budgetary deficit is expected to get back under 3%, as agreed in the Maastricht Treaty, no sooner than 2025.

As regarding the inflation, the European Commission thinks that in 2021, some inflationary pressures are expected to come from higher oil prices and the liberalisation of the retail electricity market on 1 January, which is set to increase energy prices in the first part of the year. The annual average rate of inflation is forecast to slightly increase to 2.6% in 2021 and to decline somewhat to 2.4 % in 2022.

It all depends now on the public policies and on the Romanian Government’s ability to get the economy recovering to the potential it had before the pandemic.