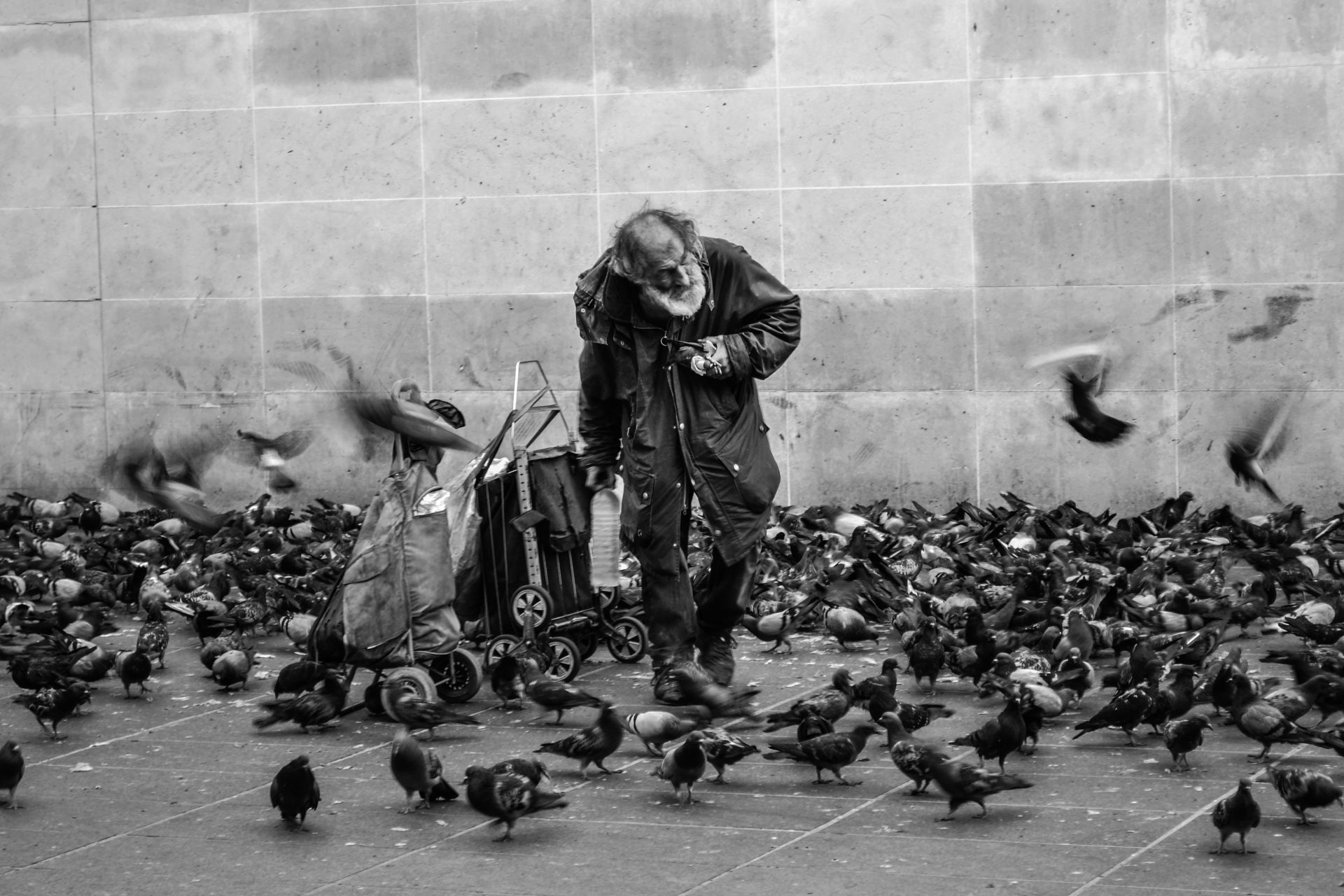 We all see, sometimes on a daily basis, homeless persons living on the streets. Maybe some of us feel pity for them for a second or two, or we just look the other way. Maybe some would find enough courage to ask them if they want anything or even leave a few pennies in their cup. We bet, though, that neither of us, or only very few, would take a homeless under the same roof. Does this make us less human? Not at all, but the solution in this case belongs to the authorities, helped by the communities. A single person won’t change much, no matter how hard he or she would try.

In Bucharest alone there are around 5,000 homeless persons, but this is not an official count, as statistics lack in this case. What is to be done for these human beings? They’re not beggars, they’re not criminals, they only happen to be the result of some very unfortunate events which made them lose their homes. They were once members of the communities, now they lost their jobs, their houses and their hope for a better future.

Yet, Bucharest authorities offer, according to official sources, a little more than 800 places in public shelters, way too small a number to cover the need. And the situation in the country is not far from this reality.

Is it something to be done in this respect?

The European Parliament says there is plenty to be done. This week, the MPs adopted a resolution calling on the EU and its member states to stop homelessness by 2030. Is it possible?

The European Parliament says it is possible, by calling EU countries to:

Besides, the “housing first” principle was adopted, meaning the homeless persons would be firstly helped by being provided a shelter, afterwards with all the other necessities.

In Europe there are roughly 700,000 homeless, a 70% increase over the last decade. By integrating all these into the local communities, by offering them a roof above their heads and a job to be able to provide for themselves, they could be easier integrated into the society and even help it.