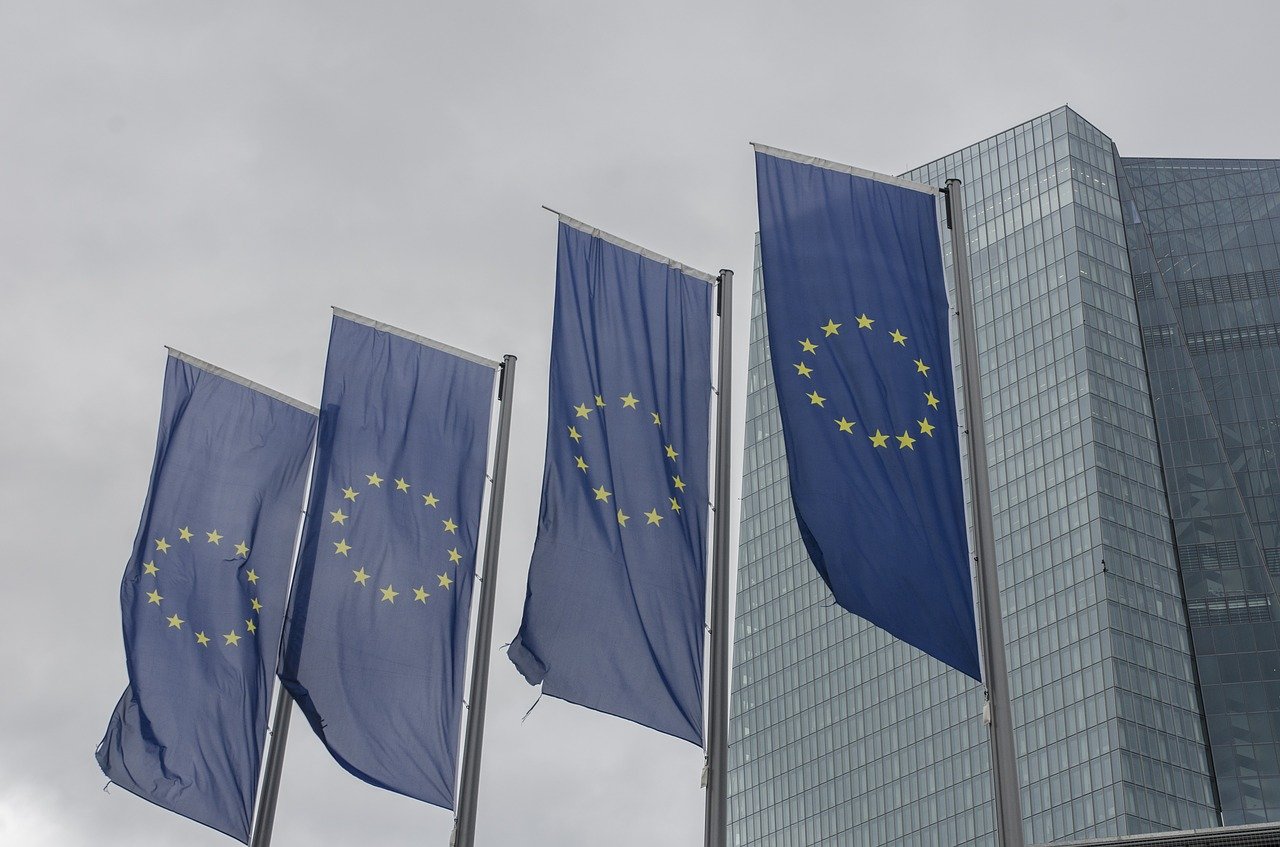 Europe Day, celebrated each year on May 9 all over the European Union, but also in some other countries, is a special day this year. Because of the COVID-19 pandemic, countries have cancelled any public manifestations. Also, Russia, which is celebrating Victory Day on May 9, cancelled its sumptuous military parade.

But this is not the main difference.

The difference is that the E.U. countries are more divided than ever. There are two main reasons for that:

The effect of Brexit over the “skeptic” political movements

Brexit, the exit from the EU of the UK in the last day of January 2020, did more harm than good, both to UK, and to the remaining European countries. The European Union had much to suffer and now its leaders think about inviting other countries to take the UK place, such as Albania or Northern Macedonia.

What Brexit did was to show the so called “skeptic” political organizations from the member states that “divorcing the EU” is possible. The nationalist parties and the extremist ones have got more credibility and they will definitely grow, getting more votes during national elections.

This is going to further divide the Union and the anti-European movement will become increasingly bigger.

The current pandemic proved the gap between the political, economical and ideological thinking between the member states’ leaders.

In the first days of the pandemic, while some countries imposed an early lockdown, others postponed it or even (as Sweden did) avoid locking people inside. The result is some countries destroyed their economies, while others didn’t. But that was a clear disagreement between the European states as to what measures to be taken in order to fight the virus.

On the other hand, the European countries also disagree on the measures to be taken in order to re-start the economies. Thus, while the most affected countries, such as France, Spain and Italy, ask for European Union’s help, other countries, such as Germany or the Netherlands, proved reluctant in helping their “sisters”.

The conclusion is sad for the unionists: the European Union is far from being a family and this is more visible than ever, especially today, on May 9, the Europe Day.

Why Buying a House is Less Profitable than Renting One