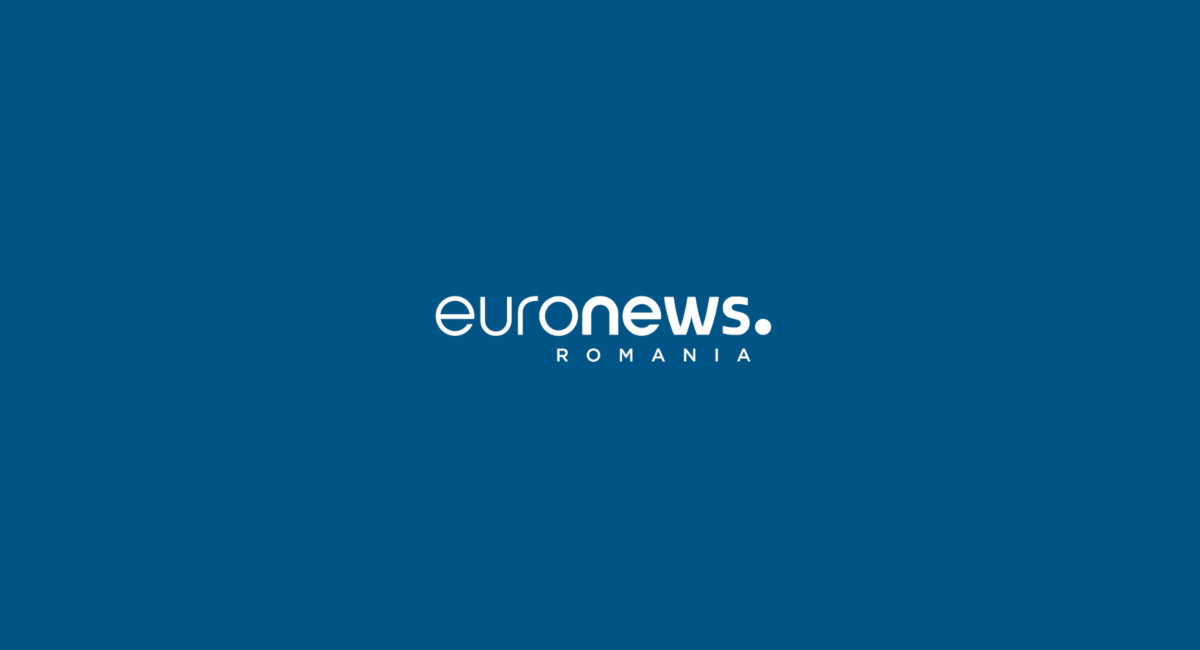 Euronews Romania will be broadcasting this year, according to Euronews. The international news channel which already broadcast in 160 countries, finally comes to Romania and will be live until the end of this year. The news channel will be launched in partnership with Bucharest Polytechnic University and will have its own team of journalists, both from Romania and from Brussels. By launch, the team will reach over 100 employees from Romania alone.

The project director of Euronews Romania is Gabriel Petrea, former Member of the Romanian Parliament, and Michael Peters trusts his abilities to launch the project in time.

“We are very proud of the agreement we reached with the Polytechnic University. I found it to be a reliable partner for this ambitious project. Romania has a very competitive media market, with several existing news channels.”

Euronews Romania will broadcast local, regional, national and international news. Moreover, the news from Romania will reach the news channels from other countries. The news will be presented with objectivity, balance and accuracy, completely impartial.

„Euronews will distribute content to Euronews Romania, which will be broadcast on Romanian media platforms along with the original content produced by the local channel. Euronews Romania will mainly use the editorial content of Euronews that refers to Europe, while Euronews will take over the content made locally in the articles related to Romania “

The arrival of Euronews in Romania is also part of a strategy that aims to make Euronews the first “global media” in the world.