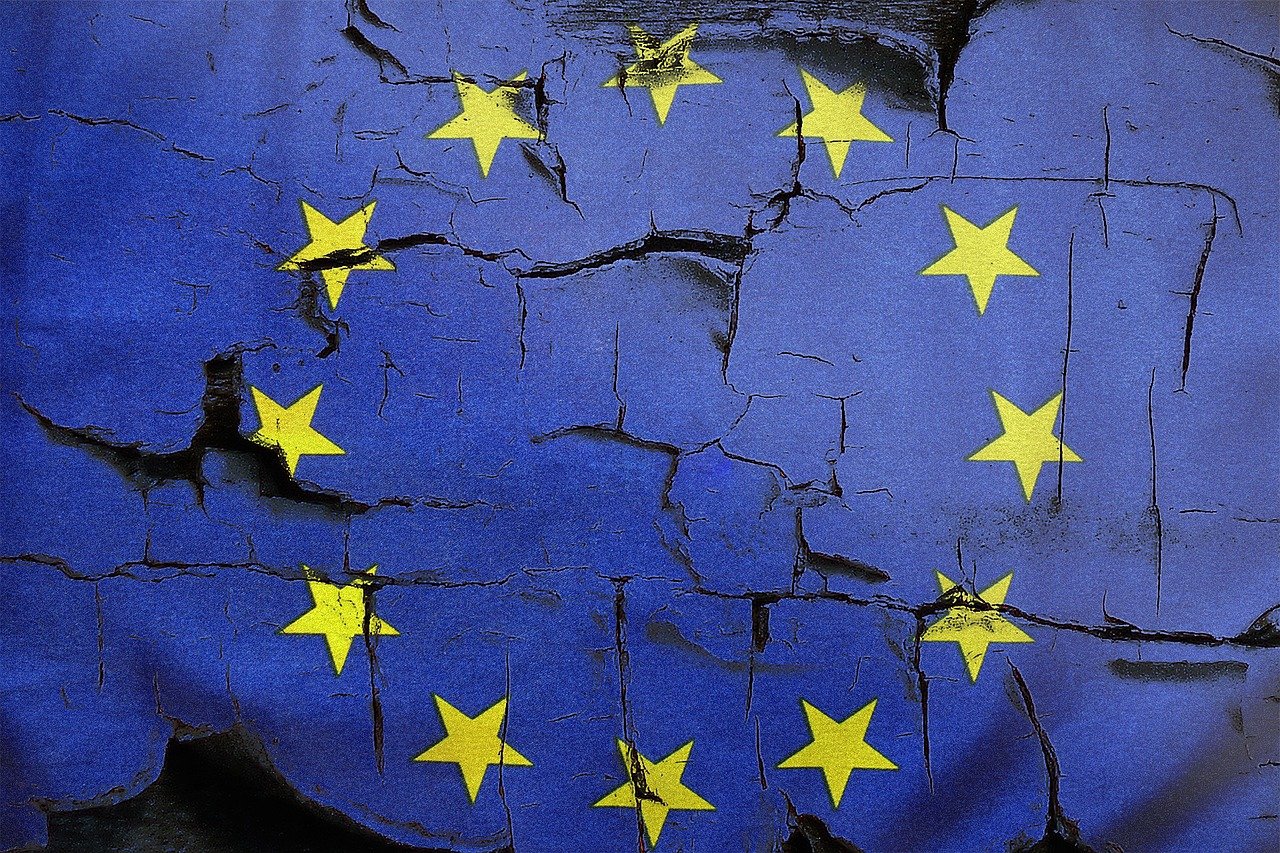 Euro-scepticism is still big in Romania: one in five Romanians, precisely 19% of the population believes EU membership is a bad thing, the highest percentage in the European Union, while 49% of them think that it is a good thing. The last percentage places Romania on 24th among the EU countries, which is pretty concerning for Brussels’ officials.

The good news is that the Covid-19 pandemic has strengthened some of the remaining citizens’ beliefs that the European Union is the right place to develop effective solutions to tackle its effects.
A new poll commissioned by the European Parliament and conducted between November and December 2020 by Kantar shows 10% increase in the number of EU citizens who have expressed a positive opinion of the EU (50%) compared to the autumn of 2019.

On the other hand, almost 36% of Romanians believe that their living conditions will be worse in a year, which is the most pessimistic expectation in the EU after Slovaks (43%) and Greeks (40%). Also, the fight against poverty and social inequality is considered a priority by 44% of the Romanian respondents, followed by measures to increase access to quality education (34%) and measures to ensure access to safe food for citizens and a standard of living. decent for farmers (27%).

At the end of 2020, some respondents felt that things were going in the right direction at the EU level compared to their own country. In addition, almost three in four respondents at European level (72%) believe that the EU recovery plan would allow their country’s economy to recover more quickly from the negative effects of the coronavirus pandemic.

The Euro-sceptisism will be on the rise in the years to come as well. This opinion is not a singular one, but it derives from the latest opinion polls and from the results of the last general elections in Romania where, for the first time after a long time, a nationalist party entered the Parliament. Whether this is appreciated by the Europeans, as being the result of the democratic process, or not, as being against the European values, is less important. What’s important for Romanians is for the country’s economy to go further and for the corruption to be fought efficiently.