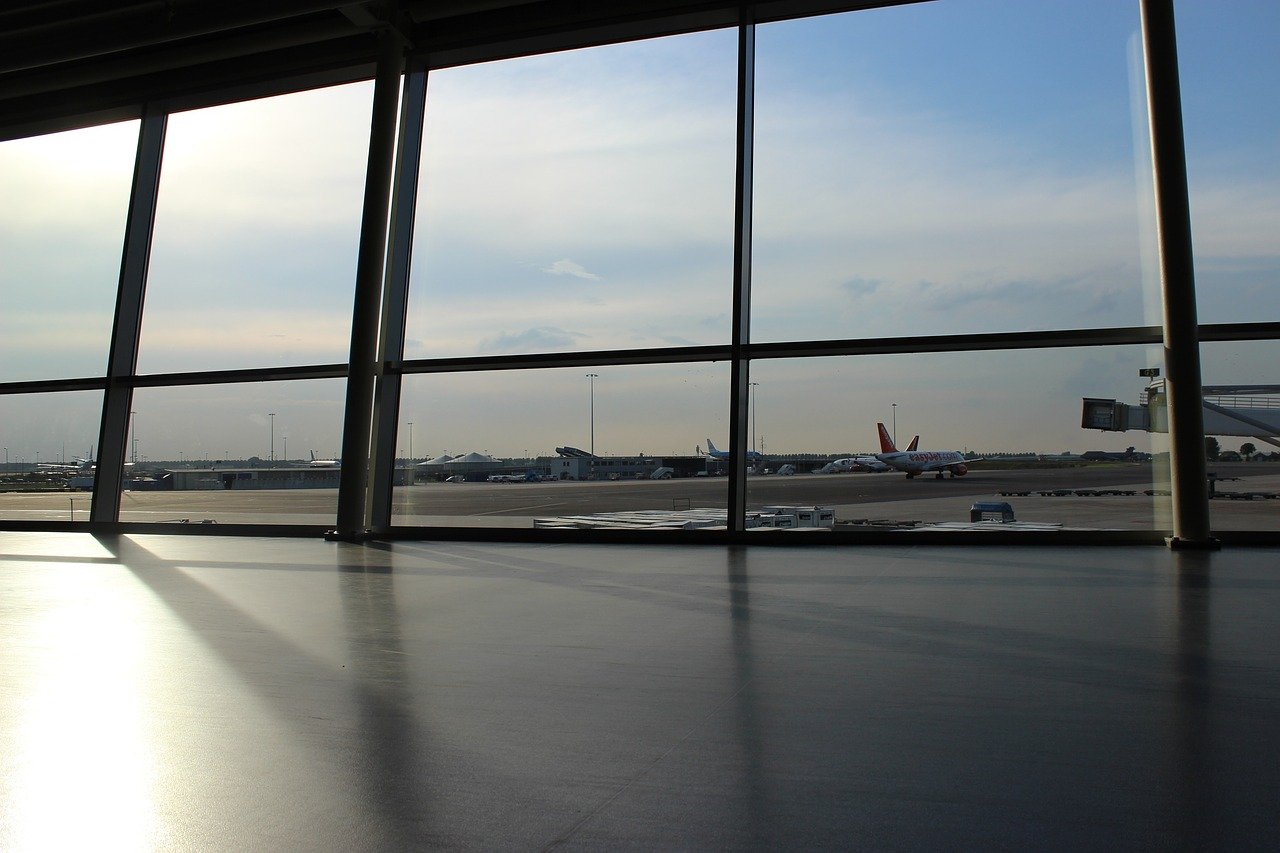 Emmanuel Macron, the president of France, announced a drastic measure: starting from Tuesday, March 17, European Union will close its external borders for 30 days for the citizens from outside EU.

This measure is meant to stop the Coronavirus COVID-19 pandemic on the European grounds.

Some say this measure is taken too late, especially when thinking about what is happening now in Italy. Some say it is a too drastic measure to be taken, even during these difficult times. Disregard of people’s opinion, the measure will be instated on Tuesday and will affect all the non-European Union citizens traveling to EU.

Apart from this measure, lots of European countries already declared state of emergency on their territory, including Romania, and people coming in from COVID-19 affected countries enter mandatory quarantine.

So far, the most affected countries on the old continent are Italy, Spain, Germany and France, each one with thousands of infected patients. Italy is now closing in to 30,000 infected cases.

The Average Age Of The Italians Deceased From Coronavirus: 76 years. 99% Of The Deceased Had Other Illnesses

The Average Age Of The Italians Deceased From Coronavirus: 76 years. 99% Of The Deceased Had Other Illnesses

Ukrainian president: ”Northern Bukovina was occupied by Romanians in 1918!”