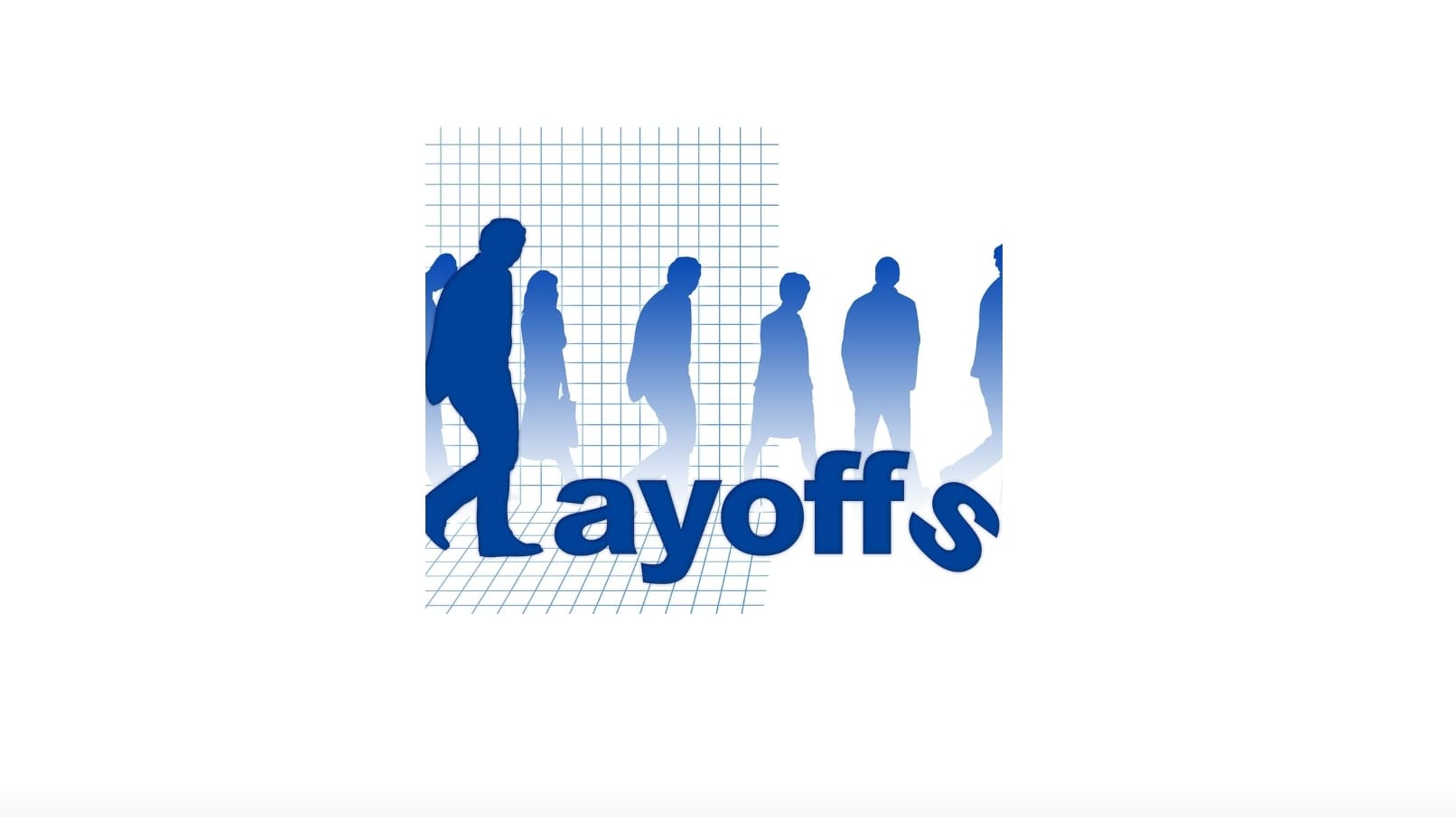 Erste Bank, the biggest banking group in the Central and Eastern Europe and the owner of the Romanian BCR reveals its estimates for the evolution of the economy in the following months. According to the bank’s specialists, Romania will not have a “V” recovery, as the Romanian officials announced, but a wave-shaped recovery:

This is the direct consequence of the small recovery package offered by the Romanian Government: only 3% of the GDP, as compared to other countries. Thus, Hungary decided on an 18% from GDP recovery package, while Czech Republic pumped in the economy 14% and Austria 13% of the GDP.

For a comparison, Romania had in 2019 an unemployment record of only 3.9%.