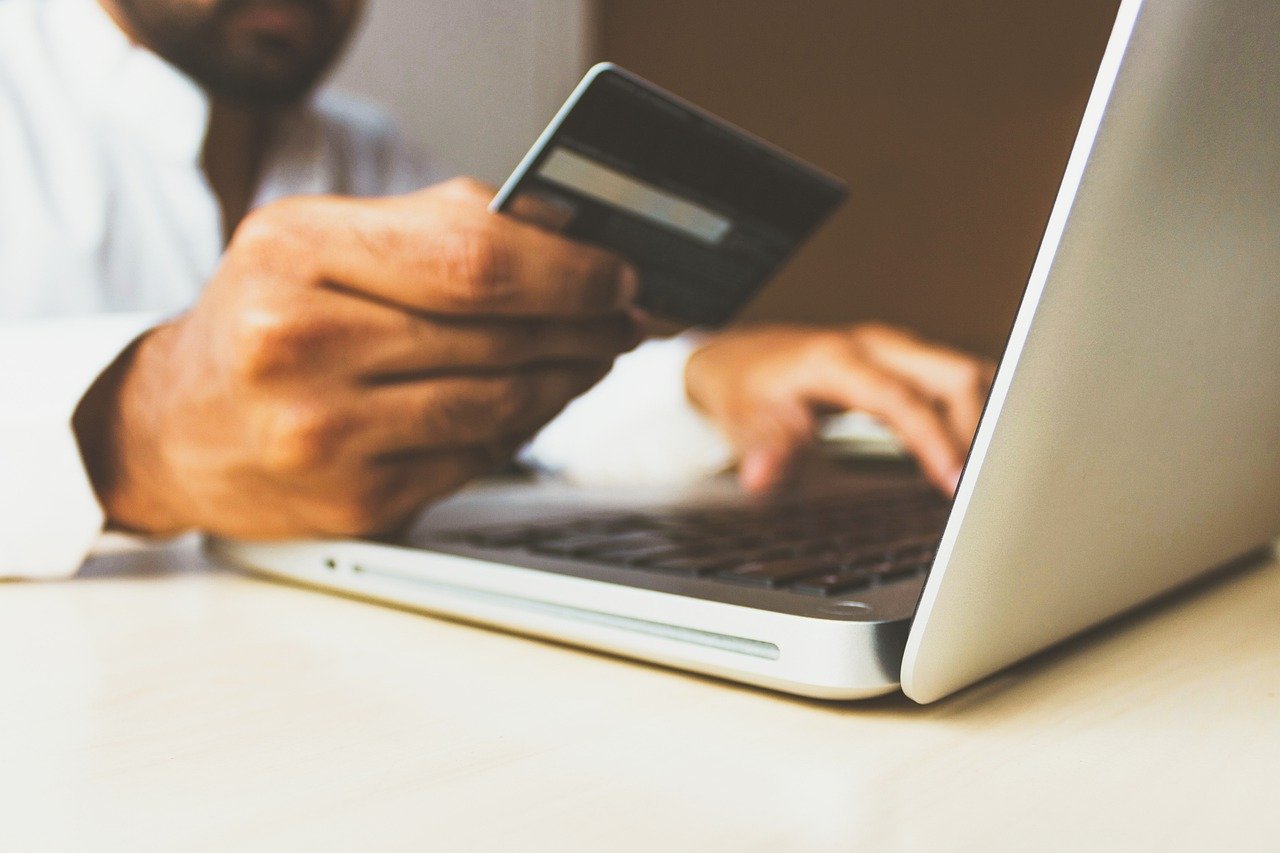 The Romanian blockchain technology company Elrond, which has recently reached a 1 Billion USD market capitalization and also recently launched its e-wallet, Maiar, made another important step: it signed an important deal with NETOPIA, the leading digital payments solutions provider in Romania.

This way, Elrond integrates eGOLD (EGLD), its crypto currency, into the payment systems of Netopia. Thus, starting from March 1, Netopia will enable eGold to fiat payments for more than 30,000 merchants.

Enabling eGold payments at internet-scale is critical for the digitization of all value and its fluidity between traditional services and the new internet economy. Plugging into Netopia is the first step towards establishing a global payments infrastructure powered by the Elrond Network

The beautiful thing about the blockchain technology developed on Elrond platform is that it is 1,000 times faster than the existing technologies. It’s not only about the speed, but also about the scalability of the business which uses the platform.

Over 100,000 Romanians have already downloaded Maiar e-wallet app and most of them already have eGold. Both them and the other members of the Elrond business environment will take advantage of the low processing time and costs of the new blockchain technology in their everyday life. The integration with Netopia is a first important step towards a global payment network which uses Elrond technology.

The first stage of the integration process will target web commerce. Online merchants will be able to generate a payment request in a fiat currency, that customers can then pay in the corresponding amount of eGold. The Netopia system will acknowledge that the transaction did happen, and then settle the amount in fiat, in the merchant’s account, according to the press release from Elrond.

Elrond is the internet-scale blockchain, designed from scratch to bring a 1000-fold cumulative improvement in throughput and execution speed. To achieve this, Elrond introduces two key innovations: a novel Adaptive State Sharding mechanism, and a Secure Proof of Stake (PoS) algorithm, enabling linear scalability with a fast, efficient, and secure consensus mechanism. Thus, Elrond can process upwards of 15,000 transactions per second (TPS), with 6-second latency, and negligible cost, attempting to become the backbone of a permissionless, borderless, globally accessible internet economy.

University of Bucharest to Expel 45 Law Students for Exam Fraud

Bloomberg: Romania on 11 in EU in Top Countries to Be in Pandemic