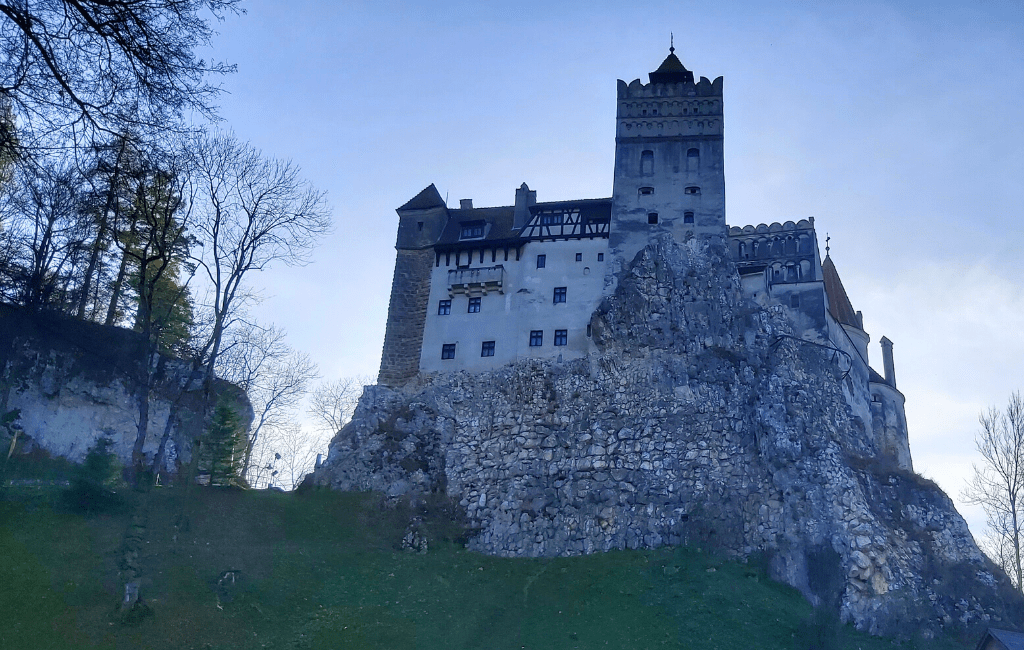 Romania has become the destination for Halloween for the world’s billionaires. Reportedly, Elon Musk, Jeff Bezos and even Angelina Jolie attend the private party at Dracula’s Castle in Transylvania, Romania.

Everything around the castle is privately rented, including hotels and restaurants. No local official security is involved in protecting the world’s wealthiest billionaires, but private security is undoubtedly on duty.

Bran Castle, widely known as Dracula’s Castle, is the main point of attraction during Halloween. This is due to the famous “Dracula” by Bram Stoker, a novel that put Bran Castle on the world’s map and created the infamous character who fascinates people to this very day.

The current owner of Bran Castle, Dominic von Habsburg, hosts the event where, as reported by local media, are expected to arrive Sergey Brin – co-founder of Google, Peter Thiel – founder of Pay Pal, Steve Jurvetson – founder of Hotmail, Angelina Jolie – the famous actress and tens of other high-profile guests.

Dracula’s Castle – Bran Castle is where you will discover the myth and facts of the fortress also known as Dracula’s Castle. Once you get there, you have the exciting opportunity of uncovering the truth and the legends surrounding this legendary castle nestled in the epic Carpathian Mountains. Something which the world’s wealthiest are going to find out on Halloween.