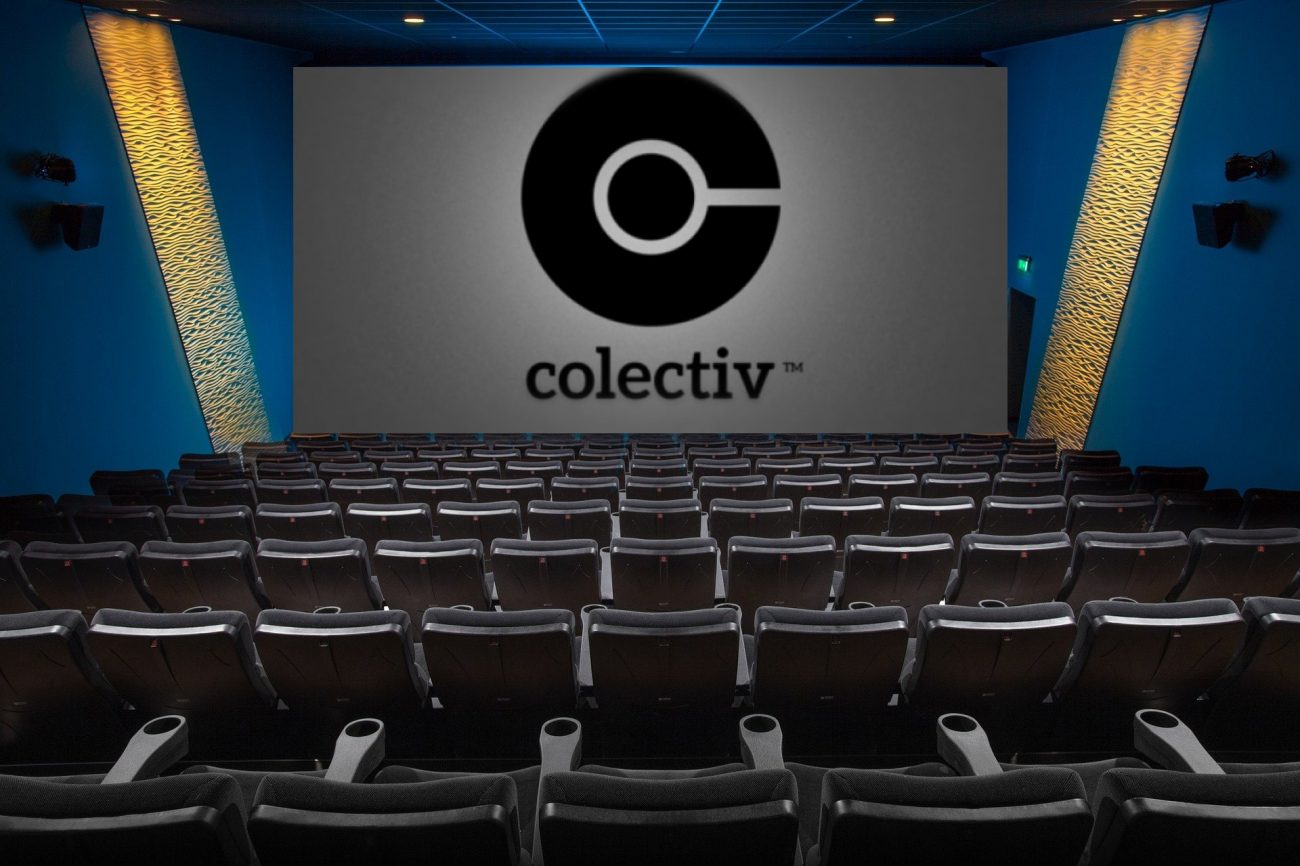 On Saturday, December 12, the European Film Academy, broadcast online its Grand Finale. Because of Coronavirus, the ceremony from this year took place in Berlin as an online event only, but it was broadcast worldwide.

Collective, the Romanian documentary about the fire in the Bucharest nightclub Colectiv, a tragedy which happened in 2015, and about the corruption of the authorities, wins the European Documentary 2020.

Collective tries to document the tentacles of a corrupted system: the Romanian health system, but also the corrupted system at the local authorities level. It is a tragic case which marked a generation, it is an event which led to the overthrowing of a Government in 2015. For one full year politicians took a break and let the technocrats to politically lead the country in Romania.

The film is the creation of director Alexander Nanau who had the honor of speaking last night during the ceremony. His film is also the Romanian proposal for Oscars’ “Best International Feature”.

The big winner of the European Film Awards 2020 is the Danish film “Another Round“.