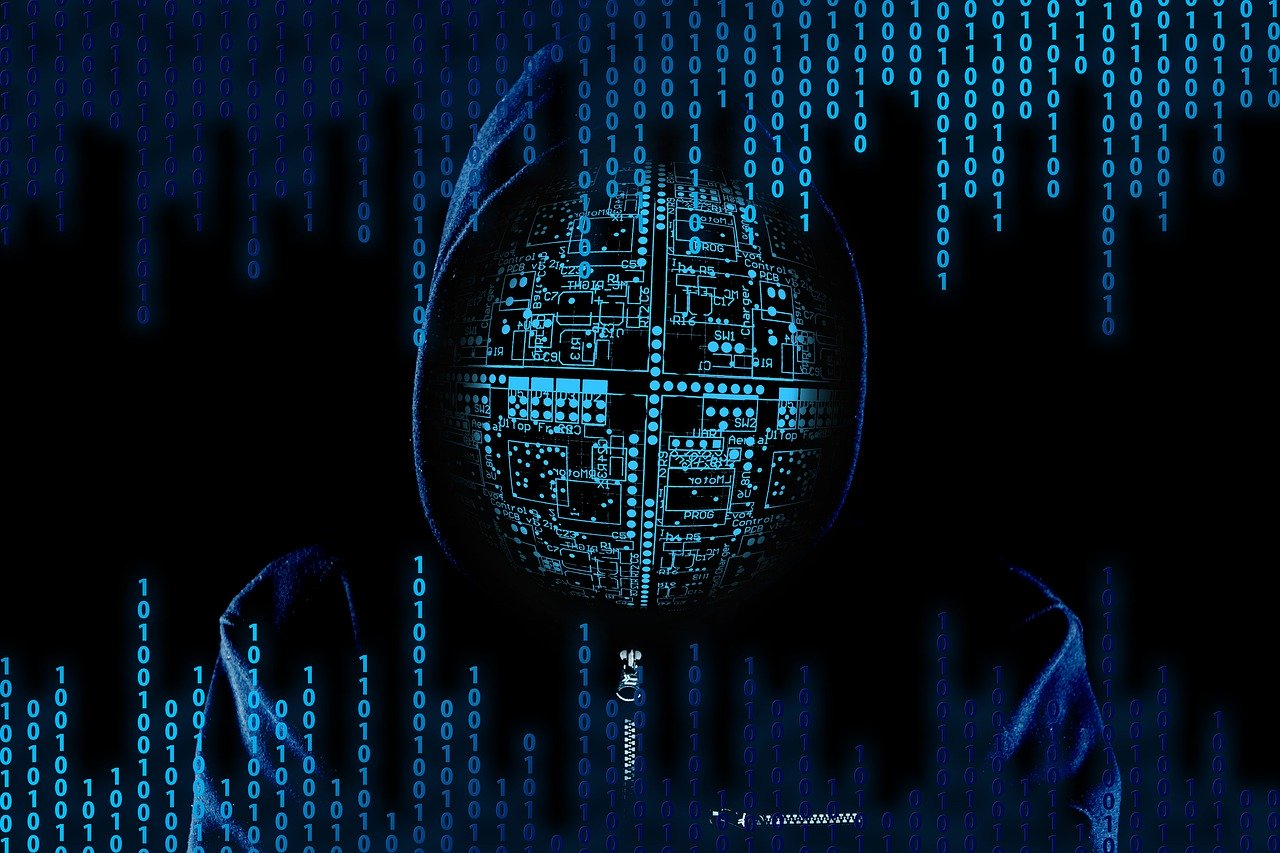 The director of the Romanian Cyberint Center within the Romanian Intelligence Service, SRI, general Anton Rog, offered a controversial moment during an interview. He said on a national TV station that Eastern countries used the pandemic to cyber-spy on Romanian institutions.

There were cyber attacks and cyber operations. We talk about cyber espionage and here we have both old and new ongoing investigations regarding operations of hostile states against Romanian fundamental governmental institutions. This way we also send them a message, that we have identified them, that we know what they are doing.

Anton Rog, the director of the Romanian Cyberint Center

Being asked whether the unnamed countries were Russia and China, the security general continued:

I wouldn’t name any country, but your examples are somehow correct. The states are from the East.

Anton Rog, the director of the Romanian Cyberint Center

Without naming the countries and stating that the two examples are “somehow correct“, the Cyberint director doesn’t answer the journalist’s question at all. Even though a part of the Romanian local media presented his statements as a clear indication of the hostile countries, the current protocols of the Romanian Intelligence Service regarding the information which can be presented in mass media don’t allow a clear indication of the culprit, especially during TV shows.

Yet, Russia and China are pretty much “the usual suspects” when it comes to cyber espionage. In the same time, after the general’s statements, it is expected for the Romanian Intelligence Service to offer further explanatory details.