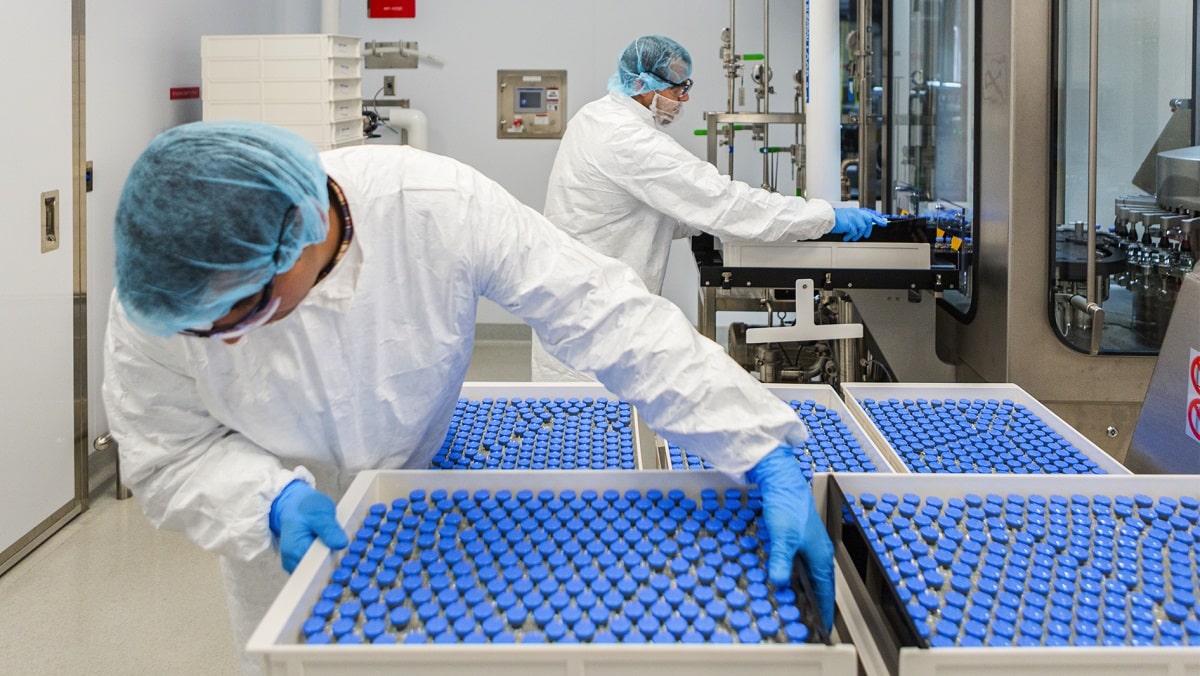 After the Americans announced that Remdesivir is to be the default treatment for COVID-19 infected patients in the US, people all over the world started hoping for the end of the pandemic. Though some clinical tests are contradictory, Remdesivir offers a good rate of recovering as compared to the placebo trials.

In this context, professor Alexandru Rafila, the most reputable Romanian epidemiologist and the Romanian representative at the European Union of Medical Specialists, issued a warning: don’t buy this medicine over the internet, as it is counterfeit!

Alexandru Rafila was interviewed by one Romanian TV channel about this medicine. He told the journalists that Remdesivir is an injectable medicine and it is used only in hospitals. This is why his advice was not to buy this medicine over the internet and also not to buy it to take it as a prophylactic measure: “It is a medicine to be injected only to patients in critical condition!“. He added that Remdesivir is available outside US only to countries such as Romania, which conducts clinical trials for Gilead Sciences, Inc.

Also, he expressed his reservations regarding the efficiency of Remdesivir until clinical trials show its real potential in curing COVID-19 patients: “At present, we should talk about an economic, but also a political context. When a different study appeared in China, showing Remdesivir has no effect, the American stock exchange and mostly the value of the Gilead Sciences (the developer of the medicine) collapsed. When the American authorities decided to offer a licence to Gillead Sciences to produce this medicine, the stocks get their values back.”