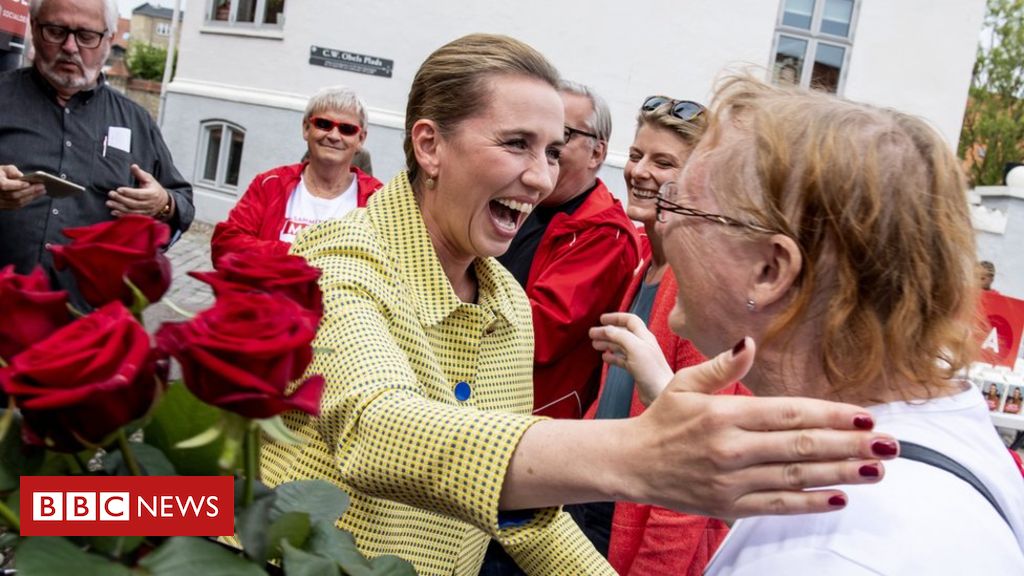 Taking advantage of the desire for alternation and the ecological impetus of European elections, the Danish Social Democrats won legislative elections on Wednesday, while right-wing populists who imposed two decades of strict immigration policy had a substantial fall, according to Agerpres.

Brexit: Trump convinced that the issue of the “wall” in Ireland will be solved