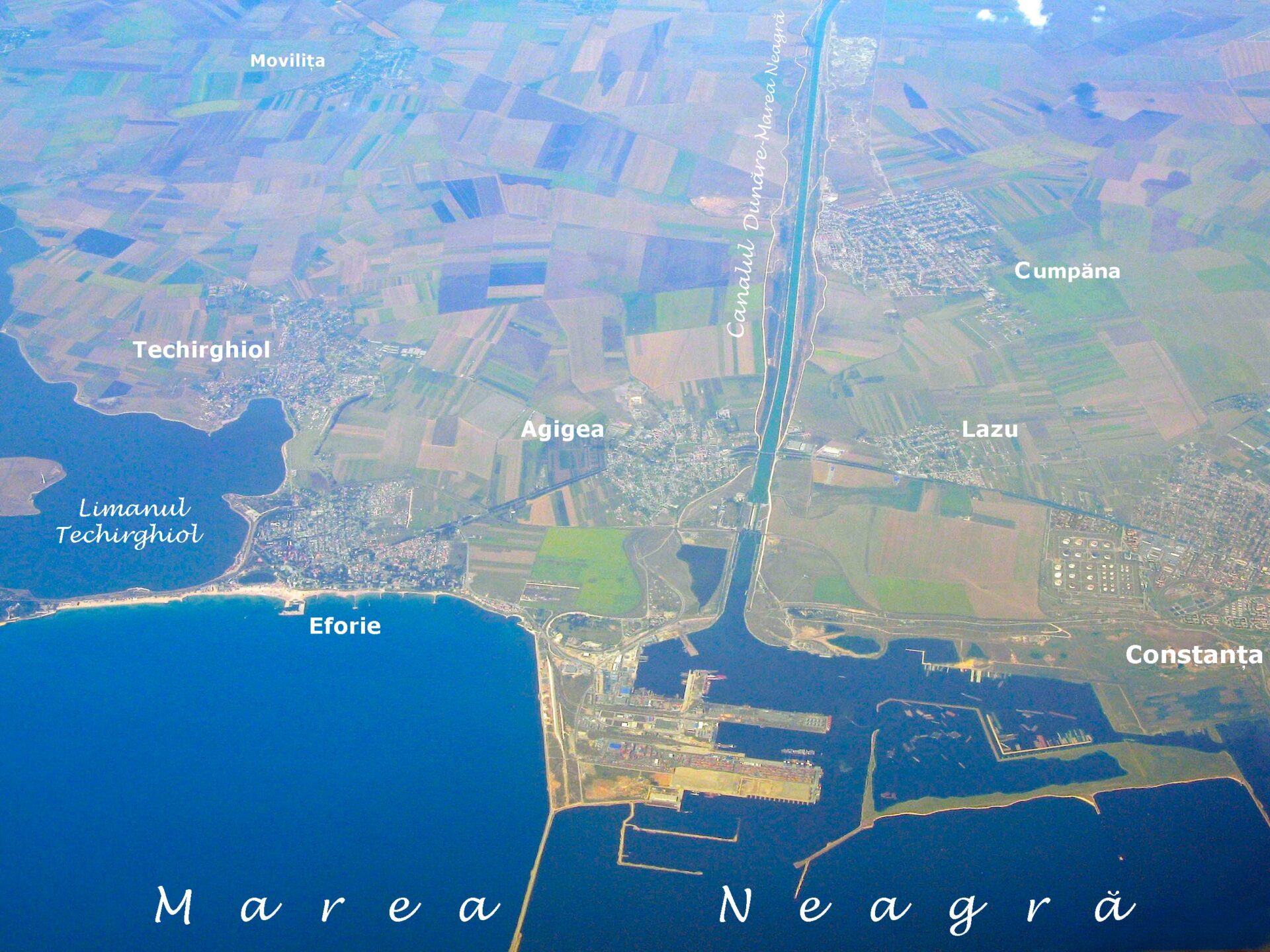 In a post named “The Canal of Death is Now an Economic Gateway for Eastern Europe“, Bloomberg journalists praise the Ceausescu’s Canal of Death, as it was better known in the past, namely Danube – Black Sea canal.

The Danube – Black Sea canal was a much criticized construction of the former Romanian communist regime. Of course, those who criticized it did it after 1990, when Ceausescu was ousted from power, as before that nobody had enough courage to confront the Romanian leader.

The Romanian Canal of Death gained its reputation as a useless megalomaniac construction after thousands of political prisoners died there from hard labor and poor living conditions before 1989. The canal has 64 km (40 mile) in length and ties Danube river with Black Sea while passing through the Romanian grain rich fields from the South of the country. Though, Romanians didn’t use it to its full capacity until recently.

Romania has become the leader of the European Union grain exports this year, surpassing France and Bulgaria, with a total of 2.3 million tons of wheat since the beginning of the season in July. Romania was once called the grain yard of Europe, and only now, 30 years after the fall of the communist regime, this country is becoming again the queen of grain exports in Europe. Also, by improving the loading conditions in Constanta grain terminal port, by extending its capacity, Romania has the chance of exporting more and also helping the neighboring countries in exporting their agricultural products.

Agriculture in Romania is now a modern one – the big grain producers used not only specific machinery, but also digital farming as well. Also, the Romanian government pumped million of dollars into the agricultural economy to make the farming lands irrigable. It is a visible progress over the last years, as Romania has properly taken benefit of the European funds and had its agriculture modernized. Romania expects this year to get more than 4.5 billion dollars from Agriculture, an industry surpassed only by the IT sector which is expected to export more.

The biggest challenge for Romania after the fall of the communist regime was to learn how to use to its own advantage its communist past. Now, 30 years after, it seems it did, by using Danube-Black Sea canal for becoming the leader of the grain export in Europe.

Nouriel Roubini in Bucharest: I see no risk of an economic crisis for Romania