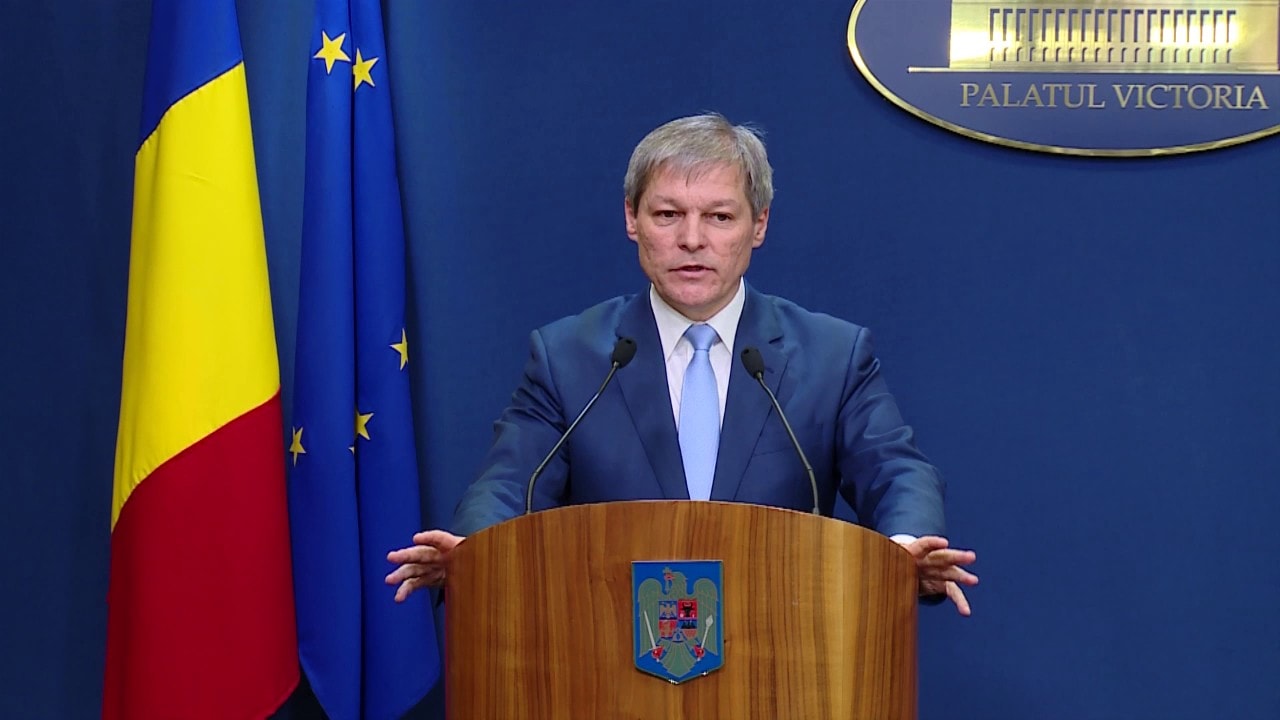 The former prime minister became the president of an extremely important party in the European Parliament. Dacian Cioloş is the first Romanian to succeed in such a position. He says that the next step is the start of internal political construction that will give the Romanian citizens a future as they deserve.

Renew Europe is a political project of French President Macron as well as Dutch Prime Minister Mark Rutte, Albert River, leader of the Spanish party Ciudadanos and old members of the ALDE Europe group, including the current leader of the group, Guy Verhofstadt. Emmanuel Macron is determined to turn the new group into a more integrated European motor, especially on economic and financial issues.

Censure Motion Against Romanian PM Cabinet To Be Voted Today