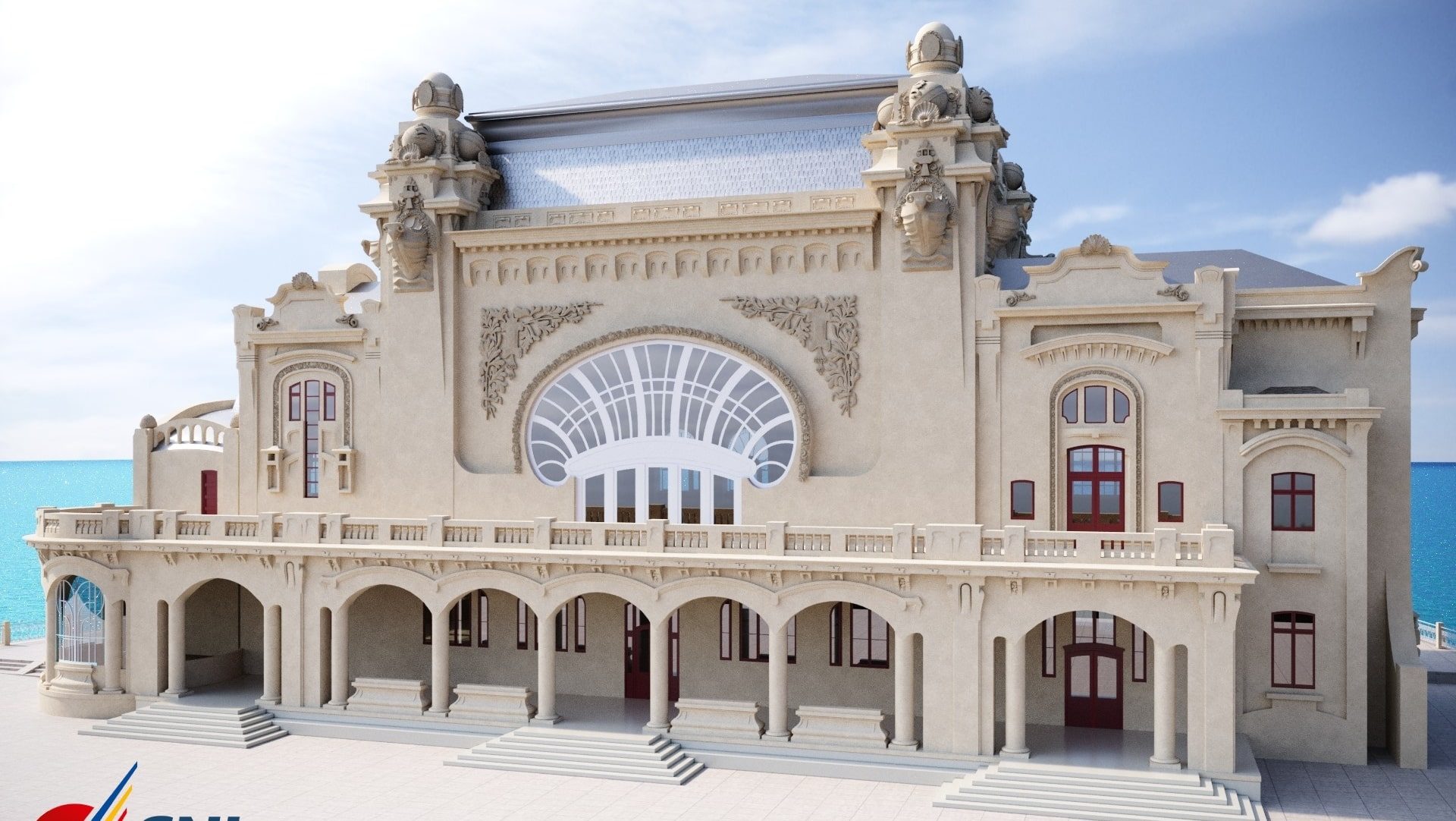 On a day trip to Constanta from Bucharest one will definitely want to see the Constanta Casino. Even it has definitely seen better days, the 100 year-old-casino from Constanta attracts tens of thousands of tourists and locals throughout the year, even if it’s not open to public anymore.

The building is a historical one, in fact. Beyond its beauty, the history of it is more fascinating: it was inaugurated on a Saint Mary Day, August 15, 1910, in the presence of His Majesty Prince Ferdinand, later the king of Romania.

15 of August is a religious celebration close related to the sea, as Virgin Mary is considered to be the very saint of the sailors. Though inaugurated on a religious holiday, the casino kept its original destination for a long time. The “sinners” kept on spinning the roulette, interrupted only by the two World Wars and later by the communists who transformed the casino into a cultural house.

A masterpiece of the Art Nouveau style and once named Romania’s Monte Carlo, Constanta Casino is to be renovated in two years. In 2022 Constanta Casino will be the most beautiful building on the Black Sea coast, as it was once.

New York Times: “Transylvanian Alps are among the top places to visit in 2020”

Romanian president: “My objective is to have a prosperous country”