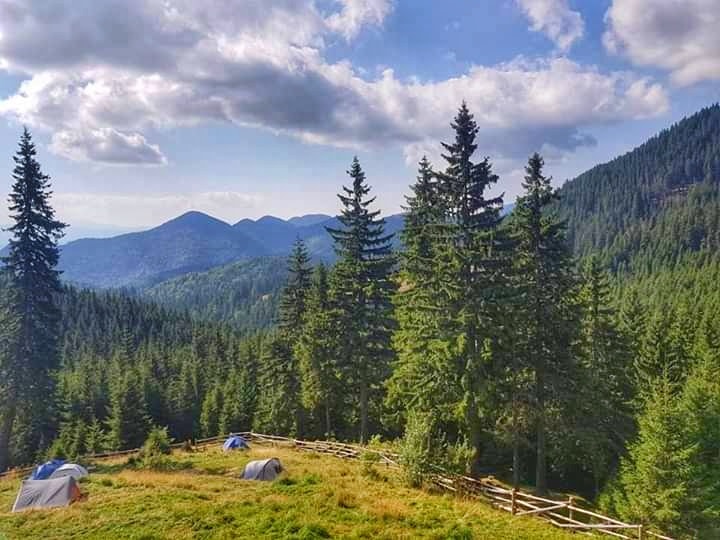 CNN Travel, which is the travel focused branch of the media giant, has included Apuseni mountains in its Europe’s most beautiful places top, along with other marvelous destinations on the old continent.

Apuseni Mountains are described as the best kept secret in Eastern Europe, the publication praising the fact that time stands still here, with little else to do but breathe in the pine-tinged air and keep an eye out for the abundant wildlife.

It is not the only travel top where the beautiful Transylvanian mountains are included, as Apuseni mountains are present every time when a travel top describes picturesque destinations from Europe or worldwide.

Prince Charles of Great Britain is among the prominent public figures who talks about these beautiful Transylvanian mountains and who supports the Romanian authorities or entrepreneurial efforts to preserve this hidden beauty of the Apuseni. He even invested in a retreat near Viscri, where he bought old original houses and make them a rural resort who attracts foreign tourists each year.