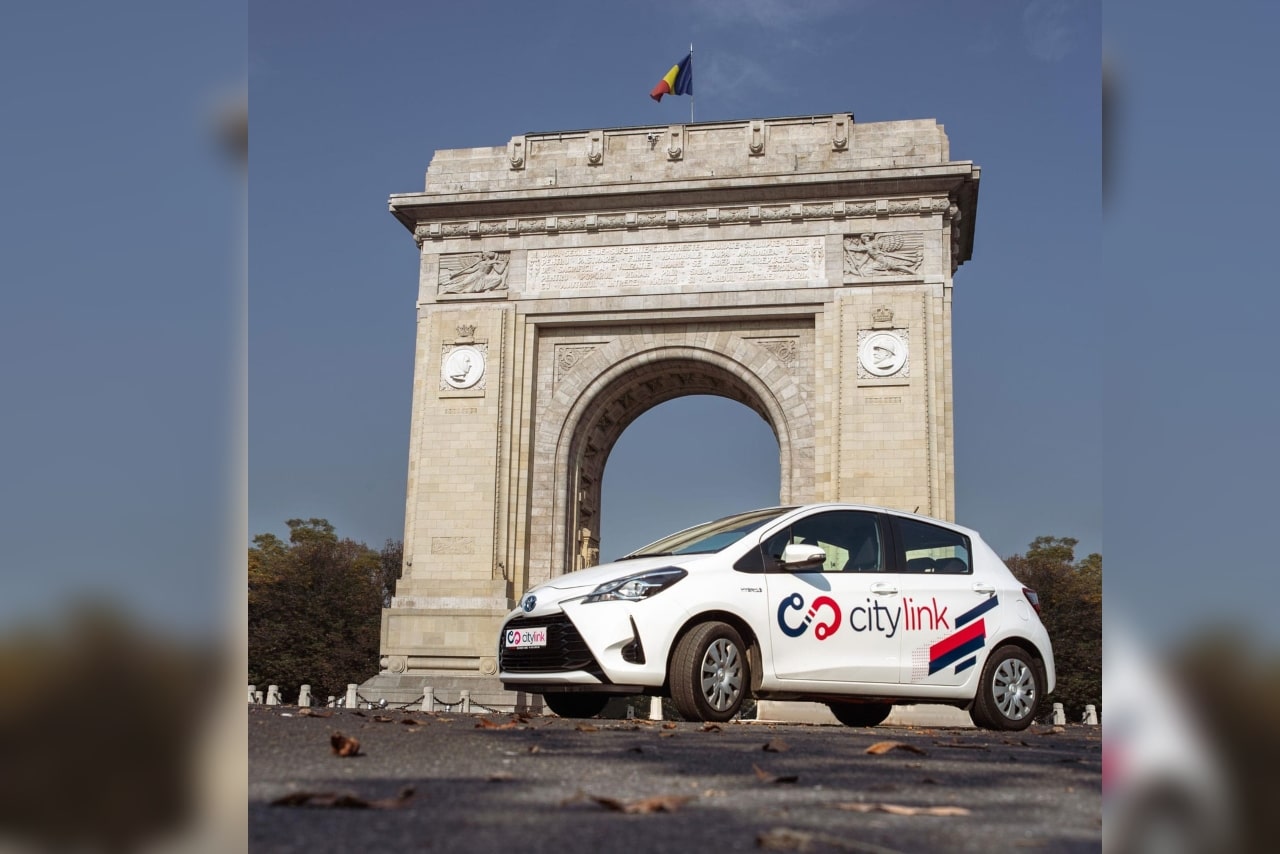 According to a press release from Romanian Citylink, Romanian smart mobility platform established in 2011 is buying the Moldovan taxi app itaxi. The sum of the transaction remained undisclosed.

Citylink focuses on car and bike sharing and, after 11 years of business development only in Romania, the Moldovan market seems like a first step for an international expansion. This is why itaxi, an app developed in 2012, was the obvious choice for the Romanian entrepreneurs.

The facts are even simpler – Calin Fusu, the owner of Neogen Group, is not at his first adventure in the app world. Neogen developed CleverTaxi, a taxi app similar to itaxi, which was sold to Daimler AG (Mytaxi). Also, in 2017, Neogen Group announced the acquisition of 47% of the Moldovan itaxi shares, which also have made him a shareholder at the Moldovan company.

At this moment, Citylink is the best positioned smart mobility platform in Bucharest, with a fleet of over 150 cars and 350 bikes. Also, as compared to the other car sharing platforms, Citylink covers not only the Bucharest city area, but also the surrounding areas around the Romanian Capital city.

Romanian PM: Restaurants Could Be Open from September