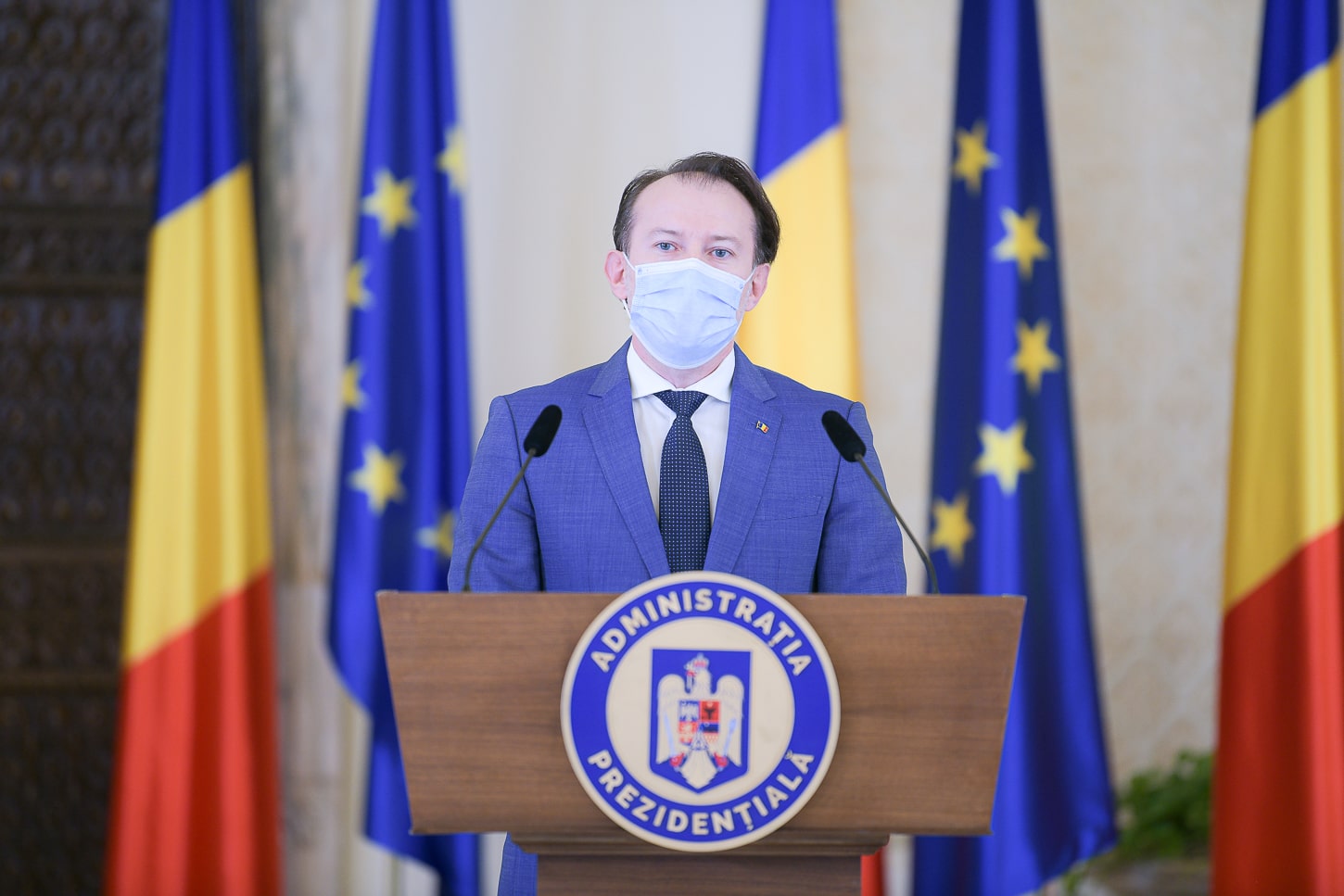 The Romanian Government has just sworn-in during a ceremony which took place on Wednesday evening in front of the Romanian president, Klaus Iohannis.

During his speech, Iohannis mentioned the expectations of the Romanian people regarding the reforming of the state and the key domains for any government: Health, Education and the Public Sector.

The new Parliament, the new Government, along with me, along with all the other authorities of the state, will accomplish what we promised, we’ll accomplish the reforms, we’ll get the economy going, we’ll do all the necessary significant changes, all for the citizen’s benefit. There have been almost two years during which we had election campaigns, elections, now this cycle is over. (…) Now, at the end of it, I tell you all honestly: let’s go to work!

The Romanian Government is supported by a center-right coalition formed by the National Liberal Party – PNL, the USR-PLUS coalition and the Hungarian minority party – UDMR. The new Government consists of 18 men and only one woman, a fact already noticed by the Opposition.

Florin Citu, the Romanian new PM, is the former Minister of Finance. After the ceremony at the presidential palace he lead the first governmental meeting at Palace Victoria. He looked confident to meet the expectations of the people, but also he promised to continue the reforms and the projects started by the former Government.

No Visa Needed for Romanians to Enter UK from January 1, Exceptions