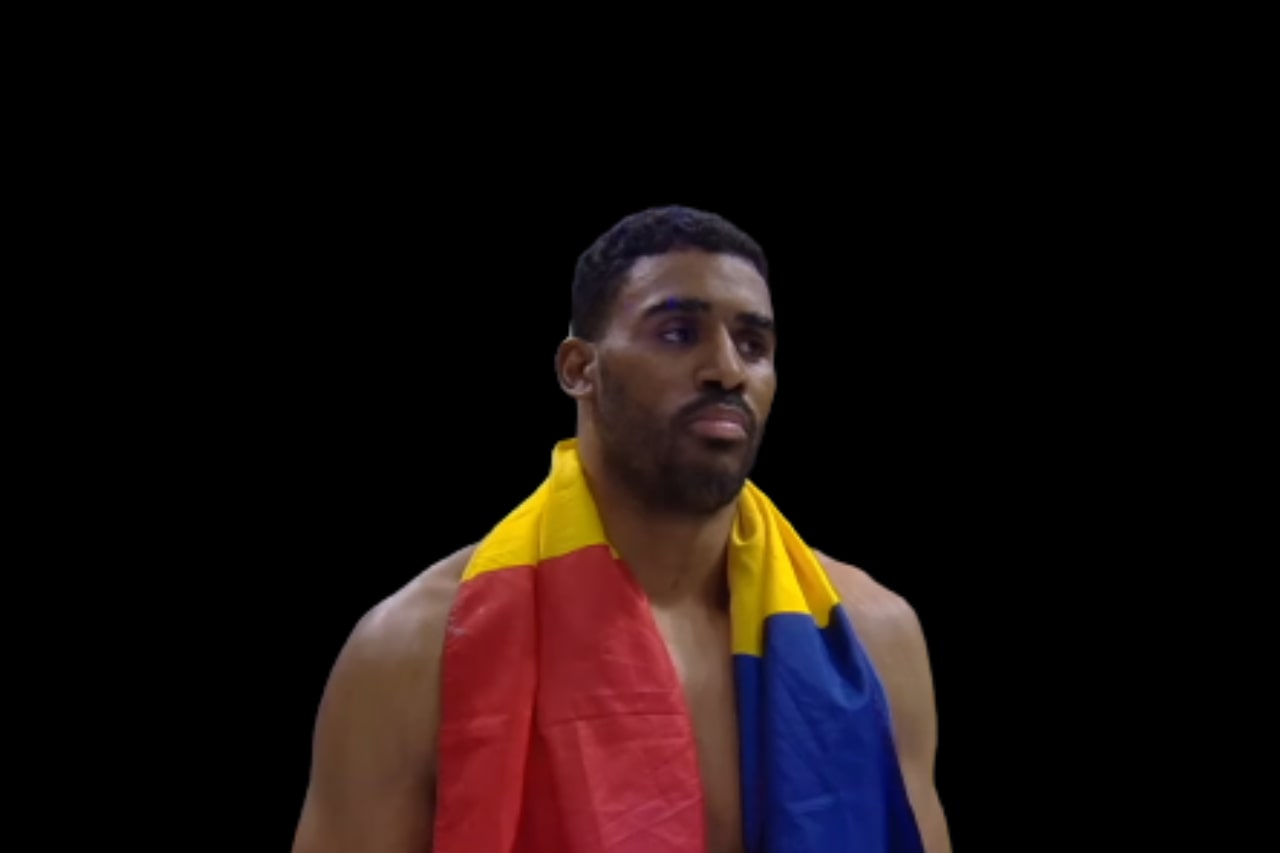 Romanian Benjamin “Benny” Adegbuyi wins Glory 76. The main event was his fight against the famous Glory fighter Badr Hari ended in the third round, when Benny knocked-out his opponent.

The first words after his great match against Badr Hari were: I love you, Romania!

The match was not easy for the Romanian kick boxer, as he was also knocked-down in the second. Still, his coach did a good job and helped him get through. In the third the Romanian sent the Moroccan twice to the floor.

The next fight for Benny Adegbuyi is the final, when he could win the world title. The match could be one against the Glory champion, Rico Verhoeven or Jamal Ben Saddik. The two are fighting in the semi-finals next year, on January 30.

More than Half Romanian Teachers Refuse to Vaccinate against COVID-19