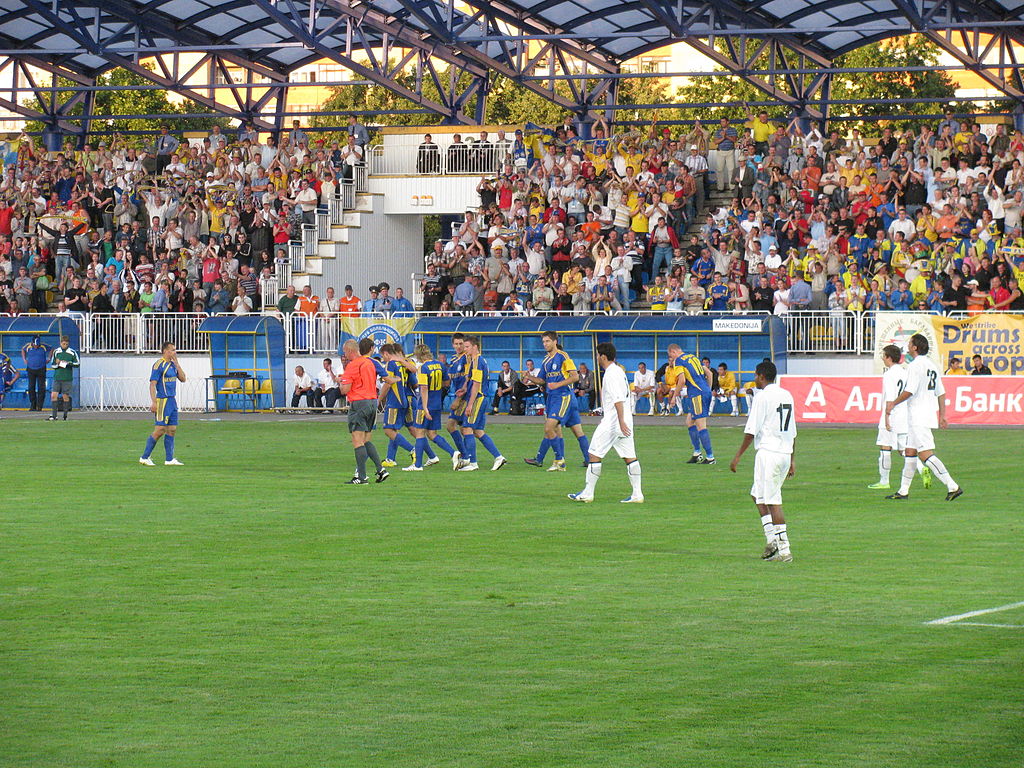 Have you ever heard of Slavia-Mozyr? Or maybe you heard of Energetic-BGU? Nor about Ruh Brest?

In fact, if you are a football fan, an European one, you probably heard about BATE Borisov. For all the rest of you, we only say all are Belarus Premier League football teams As opposed to other European national football federations, Belarus federation, Vysheyshaya Liga, decided to let the games play and the fans to crowd the stadiums.

At the moment, Belarus is the only place in Europe where professional football is played. Ten different countries expressed their interest in broadcasting the matches played here, among them Russia, Israel or even India.

As the rest of European football is quarantined and as in Belarus there are some strong teams, including BATE, one of the teams who plays almost every year in the Champions League , it is very possible for other countries to express their will in buying the TV rights for broadcasting the games.

Romanian COVID-19 Lock Down – How Long Could It Take?