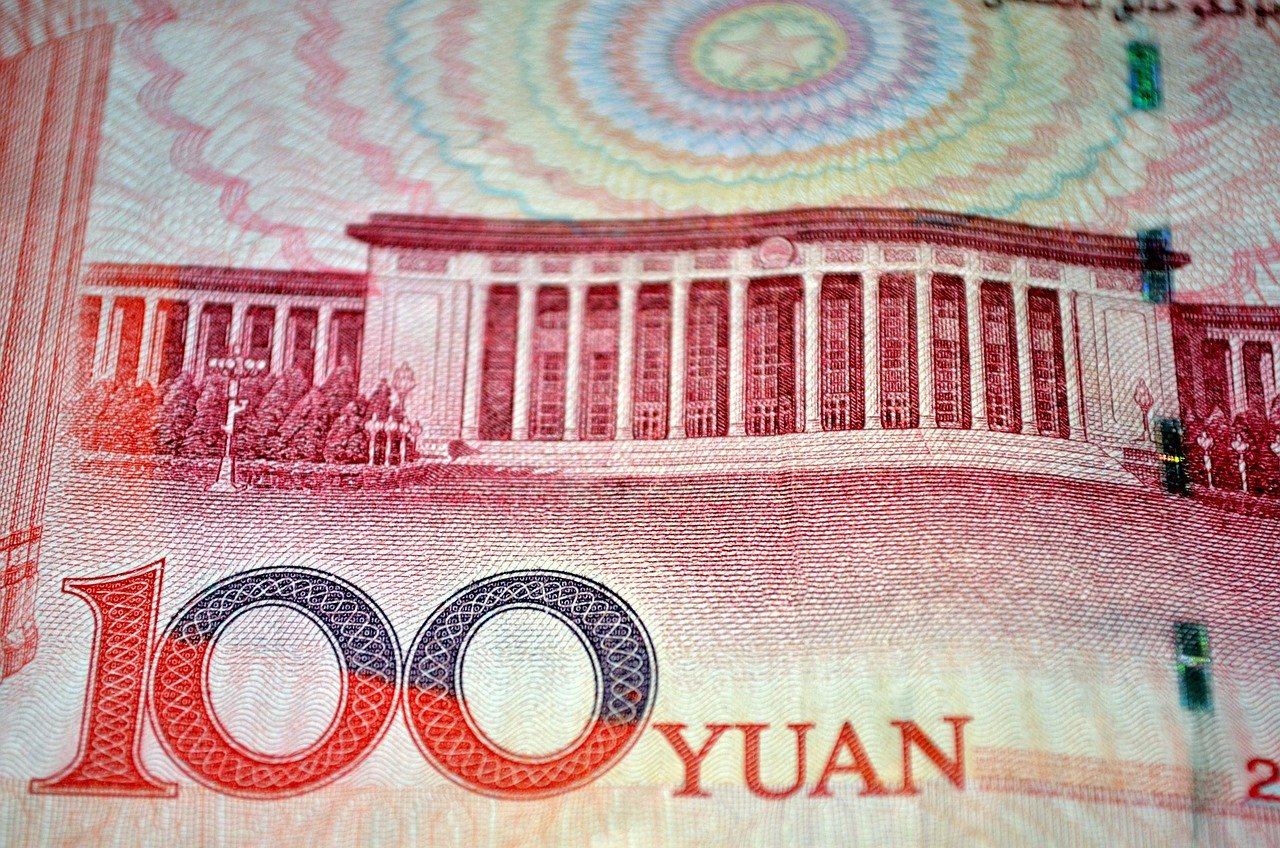 Bank of China, the fourth largest banking institution in the world, already present on Polish, Austrian, Hungarian and Czech markets, opens its first branch in Romania as well.

The event was celebrated at the Parliament Palace on Monday 16 December, when Chinese and Romanian personalities, both political and economical, were present. The ceremony also marks 70 years of Romanian-Chinese bilateral relationship and it is viewed by the Romanian side as a normal evolution of this uninterrupted process, as the Romanian National Bank Governor, Mr. Mugur Isarescu, declared this year after his visit in China.

At the ceremony there were present Mr. Jiang Yu, the Chinese ambassador in Romania, Mr. Liu Liange, the president of the Council of Administration of the Bank of China and Mr. Florin Georgescu, the first vice-governor of the Romanian National Bank.

The intention of the branch of the Bank of China in Romania is to help the Chinese companies to invest in Romania, but also to help implementing the project “One Belt, One Road”, a modern interpretation of the old Silk Road which will help China tie its commercial and political relationships with Europe and the rest of the world.

Romania to Invest EUR 9 B for Cernavoda Nuclear Plant