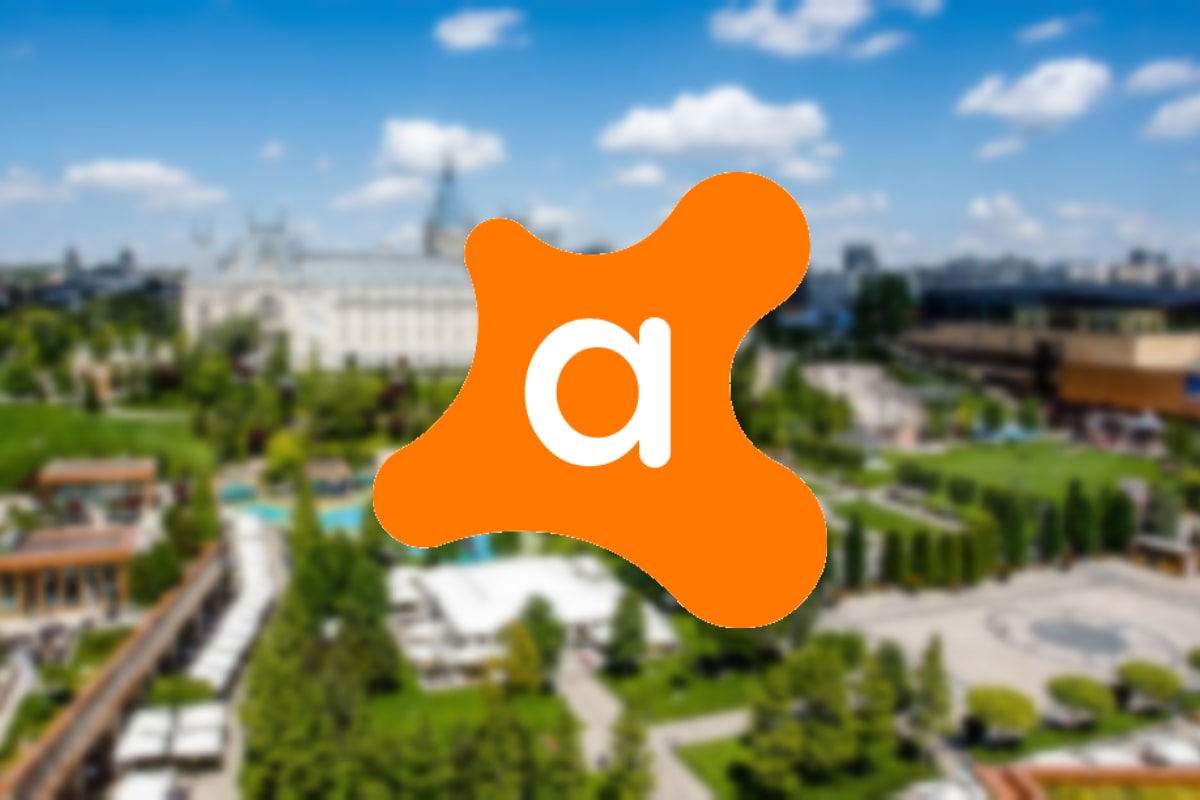 Avast Software, one of the largest IT security companies in the world, has just entered Romania.

Avast Software was founded in 1988. Over the years it has reached 435 million users internationally. With over 10,000 servers and more than 1,700 employees, the Czech company boasts a turnover that in 2019 exceeded 870 million dollars. And their professionalism is recommended by more than 1.5 billion cyberattacks they prevent every month.

Thus, Avast Software joins the other top companies based in Iasi: Amazon, Oracle, Endava, Microsoft, Bitdefender, IMB and others.