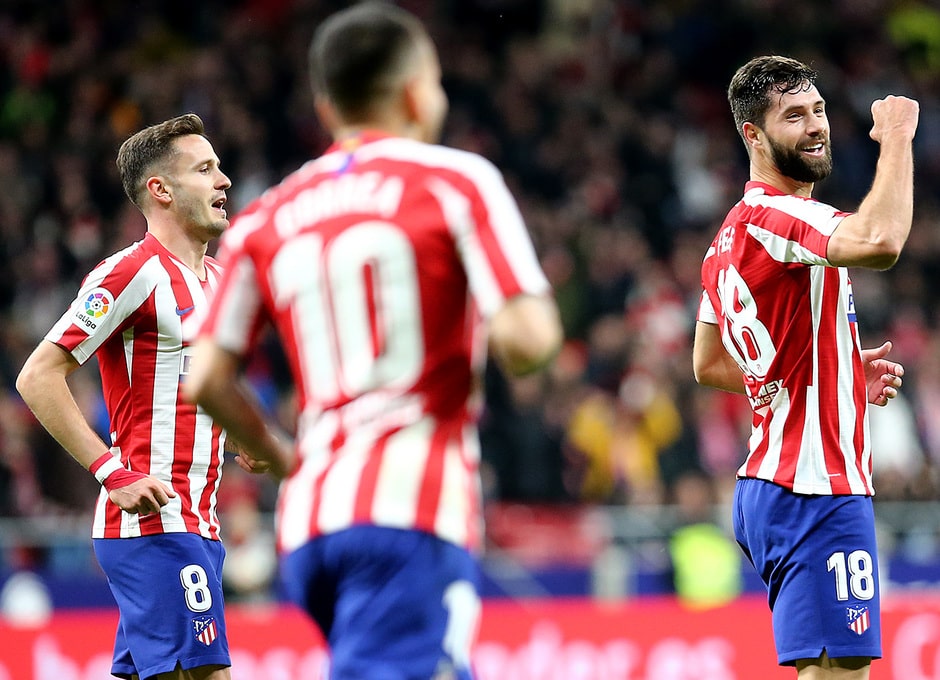 No, they don’t play against a Romanian team and it’s not a friendly game or something similar either. It’s just their game against Chelsea, the London based rivals. According to Marca, Diego Simeone, the Atletico coach, chose Bucharest as the first option if Spain doesn’t lift the travel restrictions from UK until February 23.

It’s not the first game to be moved away because of the pandemic, though. Before Simeone’s announcement, it has already been confirmed that Liverpool will meet RB Leipzig in Budapest, before the return leg at Anfield.

So, Atletico could play its clash against Chelsea on Arena Nationala – National Arena of Bucharest instead of Wanda Metropolitano, their famous stadium. But how did Simeone take Bucharest into consideration?

Bucharest is a lucky city for Atletico and Diego Simeone cannot forget his 2012 UEFA Europa League final against their rivals from La Liga, Athletic Bilbao, played in Romania’s capital. The Madrid team won with 3-0 after a spectacular game.

This time won’t be the final, but still, an important 16 tie game to help them move to the quarter-finals. Who knows, maybe Bucharest will be their lucky city again.

NASA Report: Pilots DO Mistakes When Flying after Pandemic Downtime