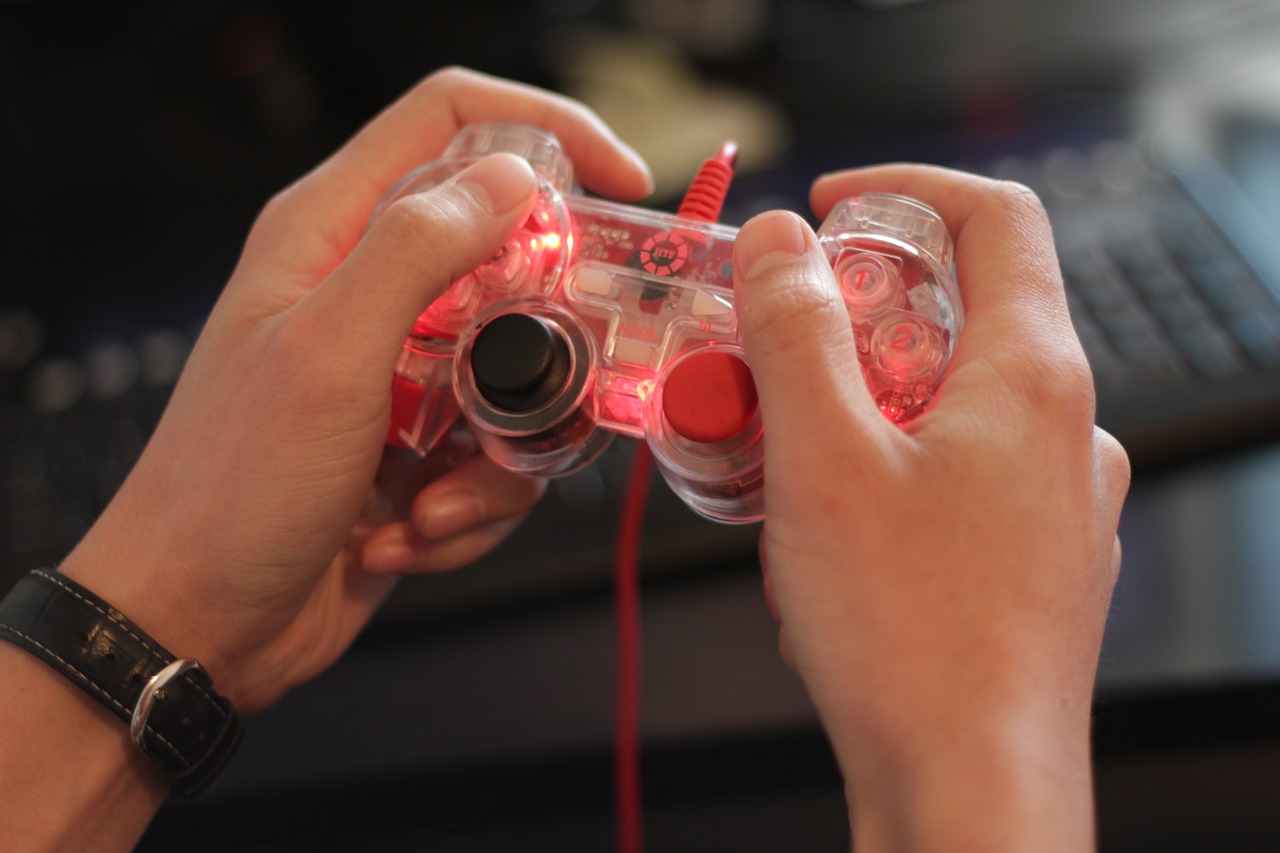 Globally, the numbers show that the video game industry has surpassed the value of the music industry and the film industry in one place.

“Video games have not been a marginal phenomenon for a long time, as evidenced by the global numbers that show that the video game industry has surpassed in value those of music and film together. The popularity of the video games is very high in Romania as well, but there were no concrete figures about the Romanians’ relationship with them. The Romanian Video Game Developers Association comes, for the first time, with significant data that shows how many Romanians dedicate time to this environment. It is the first study that, certainly, in the coming years can be improved with even more relevant statistical details”.

According to the study “Users of video games in Romania”, 7.9 million Romanians play video games, meaning almost 1 in 3 Romanians.

The most popular games are those on mobile phones (64%), but they are preferred by only 23% of Romanians. Most people prefer to play on a computer or laptop (42%) or on a console (29%).

If you are wondering how much Romanians spend when it comes to purchasing these games, only 45% of respondents are willing to pay for them and buy them from online stores such as Steam, Epic Store (63%) or new from stores (53%) or second hand (27%). The remaining 55% of them prefer to download them from torrents.

It is also interesting that 78 pc of the players who prefer the mobile phone are using the Android operating system and spend about 9 lei per month for games.

Those who prefer console games use Playstation 4 in a proportion of 48%, only 18% prefer Xbox One and 9% Nintendo Switch. These players spend about 46 lei per month on games.

Whether they play in the privacy of their own home (most study participants) or in public transport, or prefer multiplayer games (53%) or single player (47%), adventure games (54%) or strategy games (51%) , 7 out of 10 players have as a main reason to play the desire to relax after a hard day.

You can read the full study here and hence you can find out more about the different categories of players, such as the ambitious player, the multitasking player, the patient player, the rational player, the relaxed and the hurried one, as well as about everyone’s gaming preferences.

In Romania, the lockdown and the alert period generated by the COVID-19 pandemic will determine a double growth rate for this video game market segment. According to estimates, the video game market could reach 560 million lei in 2020.

Romania contributes massively to the development of the video game industry, either from the position of employees of the largest studios in the world, or from the position of game creators. If in 2017 there were only 70 development companies, now in Romania there are over 100 studios that provide this type of entertainment. Among them is EA Electronic, which produces the FIFA game in Romania, declared the most popular video game in the world. The latest edition, “FIFA 2019”, was created in Romania.

Romanian Traditions at the National Museum of the Romanian Peasant