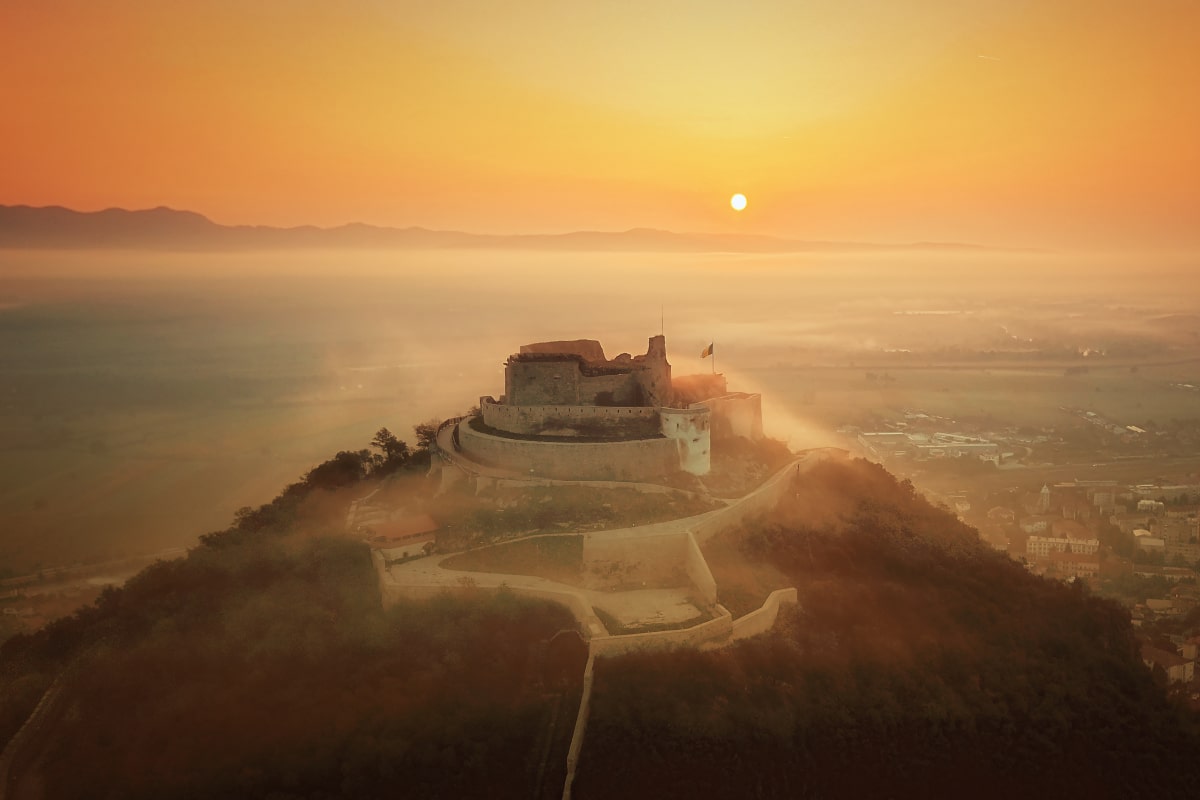 In the anticipation of an increased number of tourists in the years to come, the mayor of Deva announced that the city will be proud of an ultramodern cable car in Deva. The current cable car was put into operation in 2005 and has a capacity of 16 seats, no longer facing the number of tourists.

The estimated value of this investment amounts to approximately EUR 3 M, a cost to which is added the VAT rate. The duration of the project implementation is 12 months (two months for the design and 10 months for execution).