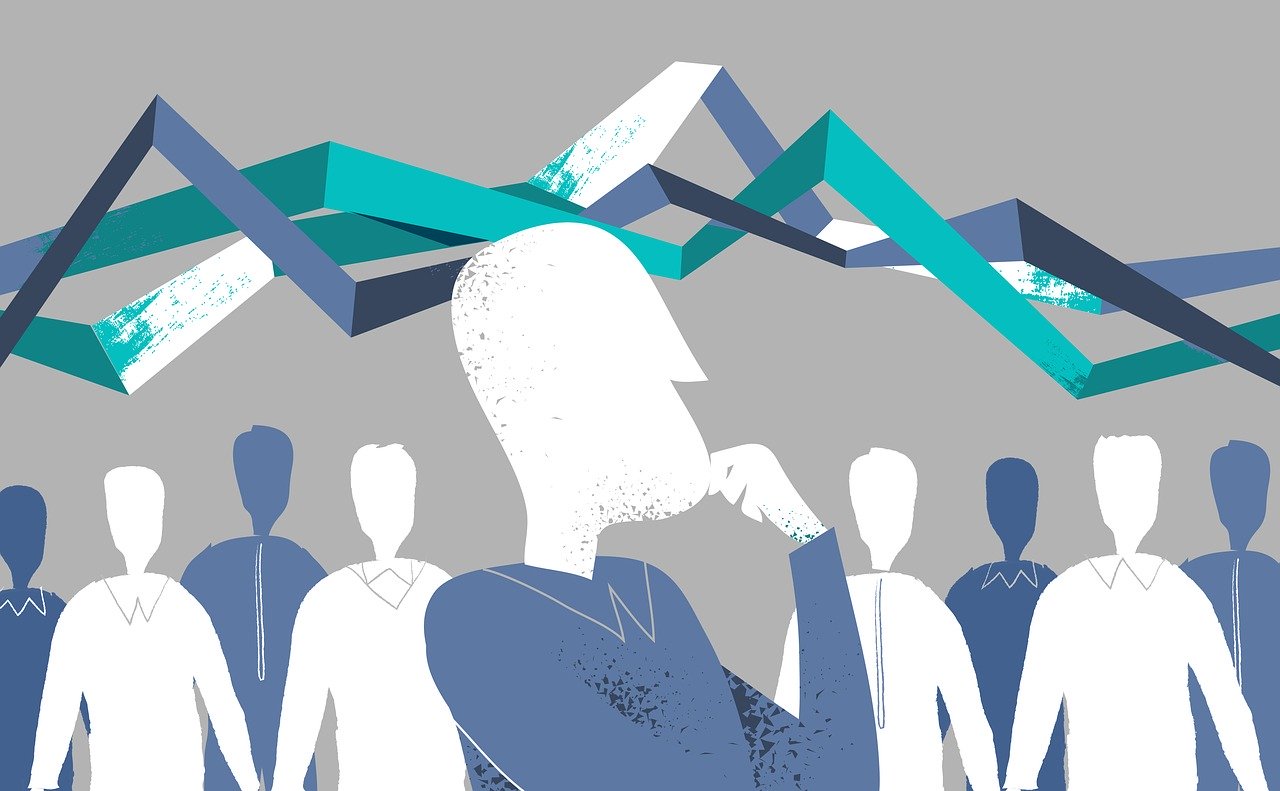 A recent social study shows that one in third Romanians has doubts regarding the existence of the novel coronavirus, this in a country for whom more than 20 fellow European states closed their doors or ask for negative tests or mandatory quarantine on arrival for letting Romanian citizens enter their territory.

On top of that, 12% of all Romanians think the coronavirus is “an invention”, but here the percentage differs from the urban areas, where only 7% citizens think so, as compared to the rural area, where the invention theory has 16% followers.

The Romanian Government is financing a communication campaign with 55 million Euros. The goal of this huge campaign, which includes TV stations, news platforms and even blogs or tabloids, is to persuade the Romanian people about the existence of the coronavirus and to inform them about the measures to be taken in order to prevent them from getting infected with COVID-19.

How it failed? If we are to listen to the voice of those who oppose the way things are going on in Romania, the main purpose of the campaign, which has pretty lame and unconvincing visual creations, was to buy the Romanian media in a moment when the popularity of the Government was dropping significantly. The unpopular measures taken by the governing party made it drop with 10% in the confidence among Romanian voters during the pandemic alone. Buying the local and the national media was a strategic political movement for the Government, not else.

If we are to judge by the results obtained during this massively funded communication campaign, we pretty much get to the same conclusion: the campaign failed, mostly because the way it was conceived doesn’t have anything in common with a communication strategy. It lacks the vision, the mission and the specific goals. Also, it lacks proper analysis and, on top of that, the mass-media entities receive money based on the number of pages viewed during the campaign or based on the rating points in case of the TV stations. Nobody talks about the efficiency of the campaign and this sort of studies show that, on the contrary, the campaign has no effect at all.

Romania is a state prisoner to the medieval thinking of its rulers when it comes to communication. The president, Klaus Iohannis, is notoriously silent and in the rare moments when he speaks, all he does is blaming the Opposition for the failure of his Government. On the other hand, the Government is notoriously divided by political and economic interests. There is no single voice for communicating the measures taken, the perspectives and the results.