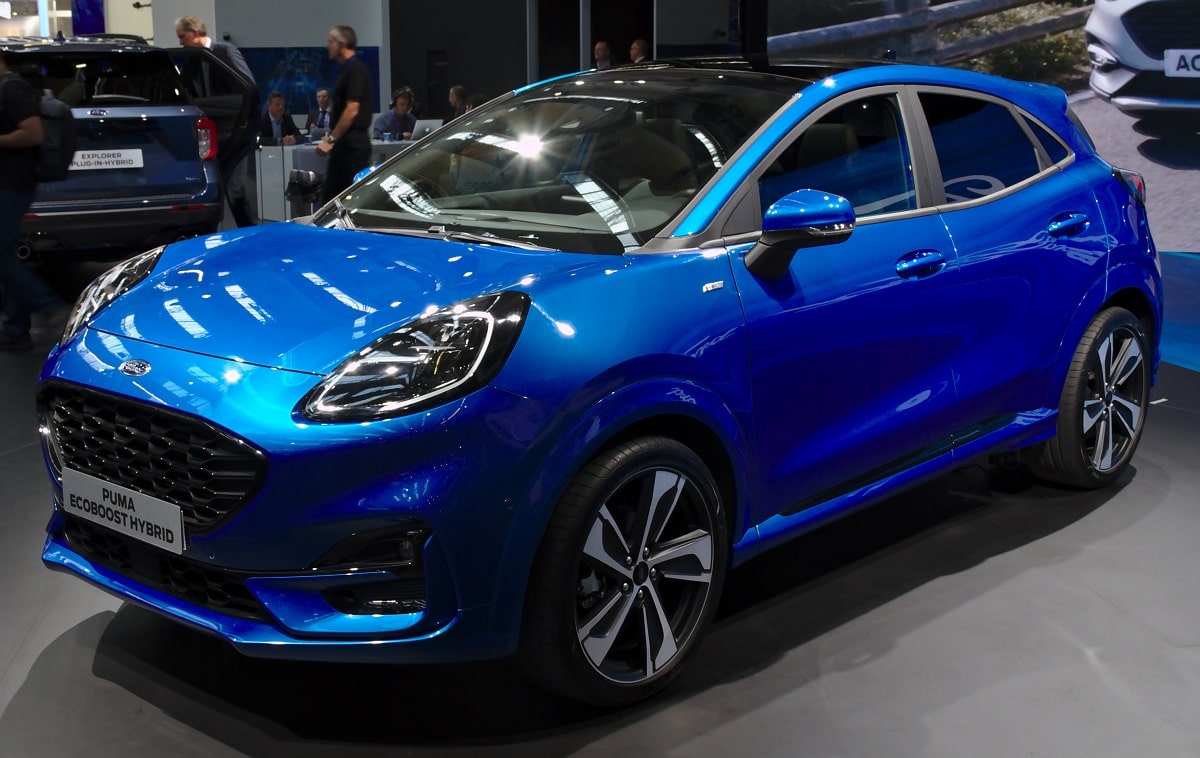 According to the Romanian analysts, if the current trend continues, the Romanian car plants are to produce 500,000 units in 2019.

In the first 10 months of 2019, Dacia and Ford, the two main car plants in Romania, one in Mioveni, the second one in Craiova, produced 408,000 cars, with a total value of 6 million Euros. Out of this number, 296,000 units were manufactured by Dacia and 112,000 by Ford Craiova. This is a record and Romania is now one of the main car producers from the Eastern Europe.

The chances to exceed 500,000 units this year depends on the new Ford Puma model which is being produced by Ford Craiova, a car which has good reviews on the European market.

Quality of Nationality Index places France on top place. Where do the other countries rank?

Klaus Werner Iohannis – the winner of the Romanian Presidential Elections 2019

Romanian president: “My objective is to have a prosperous country”